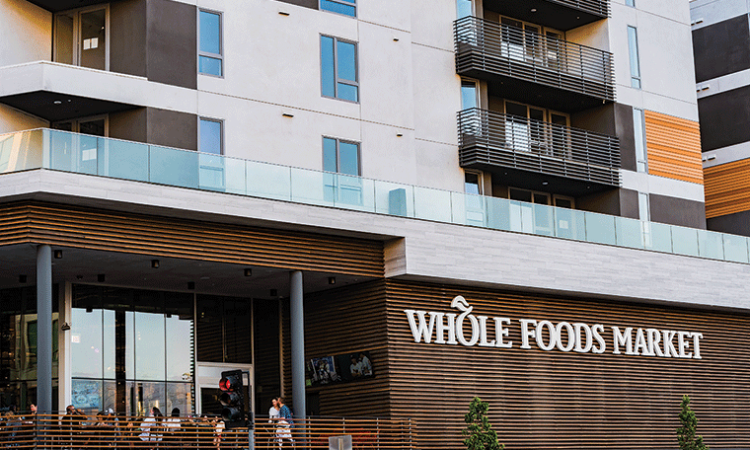 Are Developers Having Mixed Feelings About Mixed-Use?

The dream of ground-floor retail can’t always be realized.
By Sam Schaust
July 18, 2018

The list of new apartment complexes cropping up around the Twin Cities has long seemed endless, and a common denominator in their ubiquity has been ground-floor mixed-use space dedicated to restaurant or retail businesses. But what was planned with good intentions is turning into an albatross for developers who often find their luxury high-rises with tenants, but no businesses that want to locate there.

The problem, while multidimensional, has a common theme: not enough people around the building. “When you look at big cities like New York or Chicago and you have massive amounts of people, mid-block retail can work at the street level because there is so much [general population] density and traffic to support it,” says Tony Barranco, senior vice president of real estate development at Minneapolis-based Ryan Cos. “But it only works in our market in areas where you’ve got enough bodies [who] have enough income.”

Even hundreds of residents above the would-be business space hardly makes a dent in the number of customers needed to sustain a business in a high-cost, urban mixed-use space. As proof, Barranco points to Ryan Cos.’ two Whole Foods-anchored apartment complexes in Minneapolis and St. Paul. “Grocery typically [needs] 50,000 people within the designated trade area,” he says, but the Vintage on Selby, for example, only offers 210 apartments.

Urban mixed-use isn’t to every retailer’s liking, either. John Breitinger, a real estate development advisor at Cushman and Wakefield, lists a few common challenges: “getting deliveries [that need large doors], moving goods in and out, having appropriate storefront exposure, having parking that’s convenient.”

Breitinger suggests developers look beyond retail or restaurants and consider banks, medical or dental offices, or even co-working spaces. “Look at space that might serve some different purpose for a time and then has the potential to be converted to retail later,” he says. “If it sits empty for a long time, it’ll feel kind of blighted.”