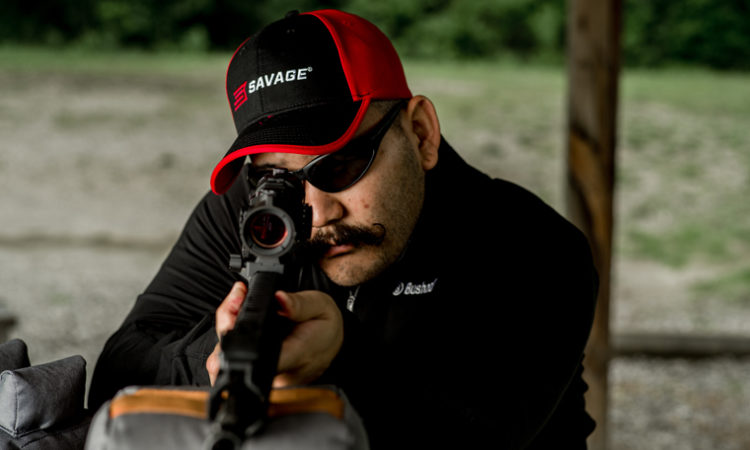 The sale of Savage Arms will allow Vista to pay off debt and focus on ammunition and hunting accessories.
By Amanda Ostuni
July 10, 2019

Sports and recreation goods manufacturer Vista Outdoor announced Monday that it has sold its Savage Arms firearm brand and subsidiary brand Stevens Arms. The buyer was undisclosed—identified only as a “financial buyer” in a company press release. A July 8 filing with the Securities and Exchange Commission identifies the buyer as “Long Range Acquisition LLC.”

Vista sold the brands for $170 million. Of the total, $158 million was to be paid at closing, and $12 million will be paid following the maturity of a five-year seller note issued with the transaction.

The divestment is part of Anoka-based Vista’s previously announced transformation plan, which calls for cutting costs, consolidating leadership, paying down debt, and divesting certain brands. The aim of the plan is to pursue growth in the company’s better-performing product categories.

These target categories include ammunition, hunting and shooting accessories, hydration bottles and packs, outdoor cooking products, and cycling and ski helmets and accessories.

“While it was a difficult decision to sell such an iconic brand, I remain confident that this was the correct choice to help Vista Outdoor grow in those categories where we can have leadership positions,” said Chris Metz, Vista Outdoor CEO in a statement.

Savage was originally acquired by Vista Outdoor’s predecessor, ATK in 2013, and in fact, it was partly that acquisition that led to the creation of Vista Outdoor two years later, when it became an ATK sporting business spinoff.

Since then Vista has grown independently in its market reach and physical presence in some of its non-firearms spaces.

For example, less than three years ago, the company’s ammunition-making branch Federal Cartridge Co. pledged $33.9 million to upgrade its Anoka facility. The investment, which included adding 50 new jobs to the area, drew $1.2 million in support from the Minnesota Department of Employment and Economic Development (DEED). The expansion was designed to boost ammunition production capacity.

Metz says Vista simply doesn’t have the resources to develop Savage “into the full-service firearms company that it deserves to be.”

“Savage is a fantastic business, and it deserves to continue to evolve into other firearms categories… therefore, we determined the brand would be better off with a different owner,” said Metz. “We're excited to see Savage reach its full potential under new ownership.”

With the capital from the Savage Sale, Vista said it will first pay off debts and then shift its product focus.