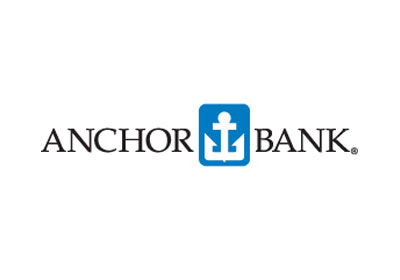 The privately held community bank will be the sixth largest following the deal.
December 19, 2014

Anchor Bank announced today that it plans to acquire Eden Prairie-based Voyager Bank as it presses into new markets throughout the metro and the state.

The move expands the reach of the St. Paul-based Anchor from its current 16 locations—primarily located in the Twin Cities suburbs—by adding Voyager’s four locations in Eden Prairie, Minnetonka, Shakopee and Mankato.

Voyager Bank locations will transition to the Anchor branding in June 2015. Both organizations have a branch in Eden Prairie, but a spokeswoman for the company said they expect to eventually consolidate the two locations.

The deal is expected to close during the first or second quarter of 2015, pending regulatory approvals. The company declined to disclose the terms of the purchase.

Once the acquisition is complete, Anchor Bank will be the sixth largest in the Twin Cities with $1.5 billion in deposits and $1.7 billion in total assets.