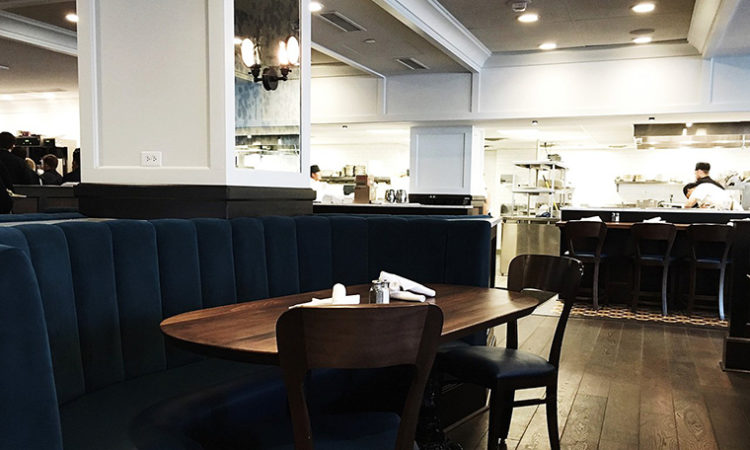 Leaders of the state’s hospitality industry are appealing to Gov. Tim Walz, calling for a $200 million emergency grant fund and other measures to help businesses “already on the financial precipice” due to the Covid-19 pandemic and government shutdowns.

On Wednesday, Walz announced new restrictions in response to the accelerating rate of Covid cases in the state. Under the latest executive order, in-person dining is banned again. Restaurants and bars can only offer takeout or delivery service. Entertainment venues and event spaces are mandated to close. The new rules go into effect at 11:59 pm on Friday, and they’ll remain in effect until Dec. 18.

“Through no fault of their own, now over half of all Minnesota restaurants face permanent closure (and 33% of hospitality firms broadly),” they wrote. “Yesterday the American Hotel and Lodging Association projected that 77 percent of hotels will close without action.”

Beyond calls for the creation of a $200 million emergency grant fund, the letter details seven other proposed steps that could be taken to help the hospitality industry:

Hospitality industry leaders are stressing the need for urgent action, given that it’s unclear if or when a second federal relief package will materialize.

Measures taken last spring — including the creation of the Paycheck Protection Program (PPP), which provided loans to small businesses — were originally implemented with the idea that the pandemic economic crisis would only last for six to eight weeks.

Meanwhile, the Minnesota Chamber of Commerce is lobbying for similar relief measures at the state and federal level. In an interview Friday morning, the chamber’s president Doug Loon said his organization will work with Minnesota’s congressional delegation to push for more financial relief from the federal government. Like Hospitality Minnesota, the chamber will seek property tax relief, too. Loon said he’s aiming to ask for permission to delay payments for property taxes.

“Without relief, we fear that many businesses will not survive this round of closures,” Loon said.

Loon noted that the chamber also was in the process of clarifying the governor’s latest executive order for members. But he’s hopeful that the “pause” will have a definite termination date in late December.

“There’s a date on the horizon when this latest round of closures of businesses will end,” Loon said, adding that he’ll continue to find ways to support businesses that have been adversely affected in the meantime. It’s worth noting, of course, that the Dec. 18 end date is far from certain; the governor’s earlier restrictions in spring were extended multiple times.

Mpls. St. Paul magazine is keeping a running list of restaurants that have closed permanently since the onset of the pandemic. The list of casualties includes many well-known, long-standing favorites such as Bachelor Farmer in North Loop, Butcher & the Boar in downtown Minneapolis, and Chino Latino in Uptown.

Stephanie March, Mpls. St. Paul’s food and dining editor, weighed in on the immediate aftermath of the latest shutdown and what it means for bars and restaurants. 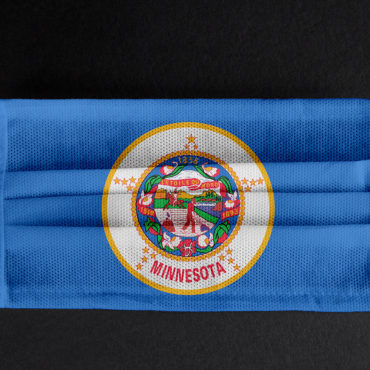 What the Latest CDC Guidance Means for Minnesota 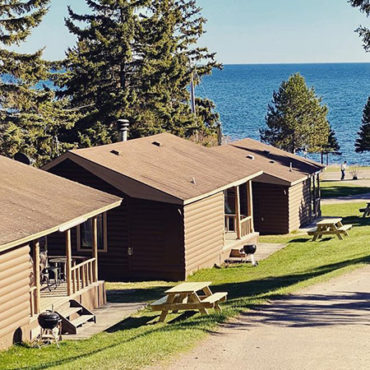 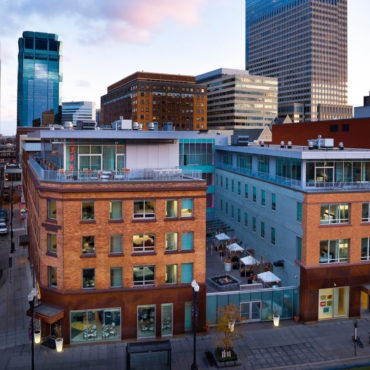