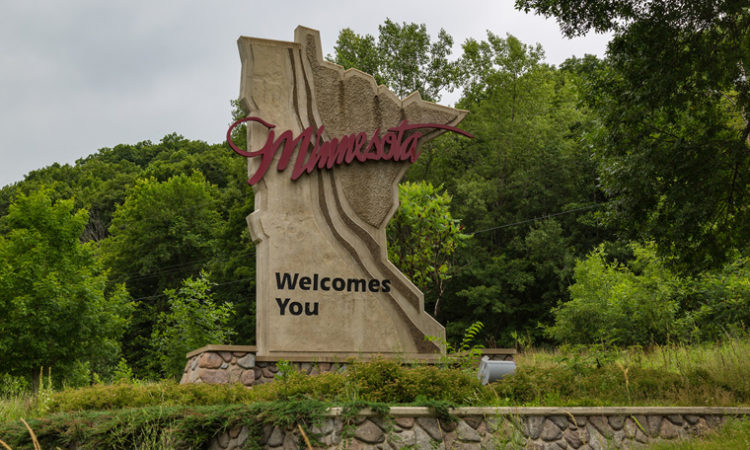 Minnesota job gains in July pushed the state to its highest job count in history. With 11,200 jobs added in July, the state unemployment rate dropped to 3 percent — an 18-year low — according to seasonally adjusted figures from the Minnesota Department of Employment and Economic Development (DEED).

Over the past three months, Minnesota has added a total of 31,800 jobs — the third-highest number of new openings in a three-month span since 1990.

“Thanks to the strong economy, businesses throughout the state continue to grow,” said DEED Commissioner Shawntera Hardy in a statement. “The state’s robust labor market is providing access to job opportunities for an increasing number of Minnesotans, including those who have been on the economic sidelines for far too long.”

The leading industry for job gains in July was education and health services, which added 2,900 positions. Other sectors that saw additions last month were: government (up 2,400); trade, transportation and utilities (up 2,200); manufacturing (up 1,500); professional and business services (up 1,400); construction (up 500); leisure and hospitality (up 400); and information (up 200).

Financial activities remained at the same job count as in June.

The only two industries which lost positions were other services (down 200) and logging and mining (down 100).

In terms of job gains in the last 12 months, leisure and hospitality led the pack, and all industries made additions except for other services and financial activities, which both shed jobs overall.

The gains made in Minnesota in the last year total 59,931 jobs, a 2 percent growth rate, compared to the U.S. growth rate of 1.8 percent.

The state Metropolitan Statistical Area that has seen the highest growth in the last 12 months is Mankato (up 6.9 percent). The Minneapolis-St. Paul, St. Cloud, Duluth-Superior, and Rochester areas have also seen gains year-over-year.