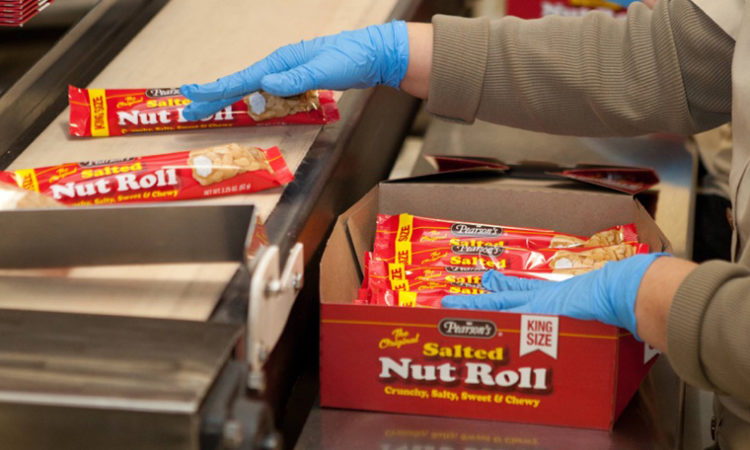 The St. Paul-based maker of the Salted Nut Roll, Nut Goodie and Bit-O-Honey has landed a sweet deal.

Pearson’s CEO and president Michael Keller was thrilled about the change of hands, which brings ownership of the candy maker back to the state where it started 109 years ago.

“Spell will be a terrific partner and owner for Pearson’s because they understand both manufacturing and the importance of Pearson’s and its brands to the community, to customers and to our trading partners in Minnesota, the upper Midwest and around the country,” said Keller in a statement. “We are very pleased.”

Employees of Pearson’s — about 180 in total, according to MPR — will not be affected by the deal.

With its sale to Spell Capital, Pearson’s may see some improvements made to its operations and facilities to ensure a lasting future.

“At Spell, we have a passion for and an extensive interest in manufacturing-based business, and we see meaningful opportunities for improvement and growth at Pearson’s,” said Bill Spell, president of Spell Capital, in prepared remarks. “[Our company and investors] are excited to have the opportunity to own and invest in an historic Minnesota company like Pearson’s.”

In terms of planned facility improvements at this time, Keller told MPR the company’s manufacturing facility was built in 1959 and could use a remodel to fit with modern production needs. Equipment could also use upgrades or replacement, he said.

The sale of Pearson’s was overseen by Minneapolis investment banking firm Harris Williams, but financial terms of the deal were not disclosed.