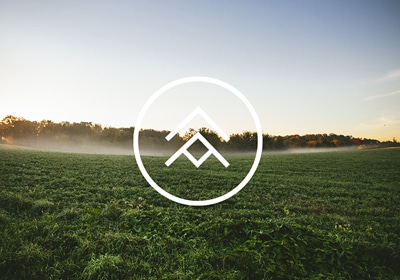 The Northeast Minneapolis brewery built a fan base long before its doors opened for its farm-to-table, on-site malting process — a rarity in the industry.
November 07, 2015

Casey Holley, co-founder of Able Seedhouse and Brewery, said this past spring that its doors would open to the public in the fall, and he has stuck to his word. On Wednesday morning, Able confirmed through its social media channels that its official opening is Friday, November 6.

Able will operate out of a 10,000-square-foot space in Northeast Minneapolis’ Highlight Center, a site that was originally built in 1914 to house a light bulb factory. Some of Able’s closest neighbors will be popular microbreweries Indeed Brewing, 612Brew and Bauhaus Brew Labs.

Able’s taproom will seat approximately 200 customers between its indoor area and patio section. Many of the seats will offer a view of its malting process, a practice that only a few other breweries in the nation perform on-site. The concept of Able’s farm-to-table brewery is aimed to highlight the need for increased production of barley and grains used in craft beverages. Minnesota’s Better Beer Society, who toured the location in September, called its same building brewing process “ambitious and awesome.”

According to a post on Able’s Instagram account, the four beers that will be available at open are a Two Sparrows Wheat Pale Ale, a First Light IPA, a House Red Ale, and a Blk Wlf Stout. Able has stated previously that it plans to self-distribute its beer to local bars, restaurants and other sellers in the near future.