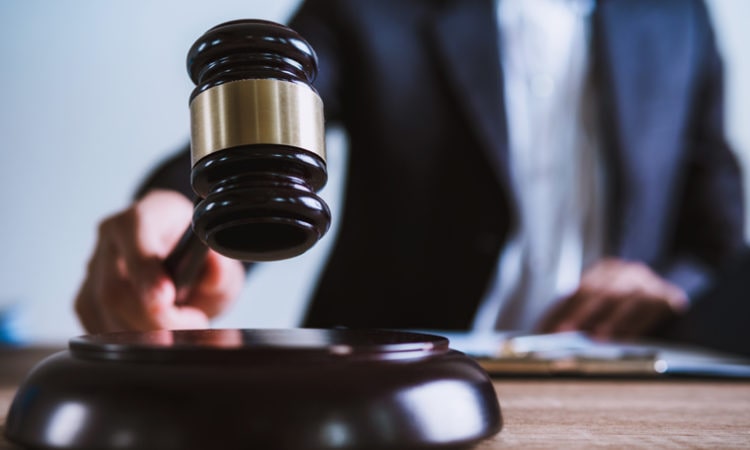 The manufacturing giant 3M has agreed to a $9.1 Million settlement with the U.S. Department of Justice in response to allegations of defective product sales. The government accused 3M and its predecessor company, Aero Technologies Inc, of knowingly selling dysfunctional Combat Army Earplugs to the military.

The claim was that the earplugs – specifically the Version 2 line, known as CAEv2 – are too short for proper insertion into some users’ ears, thereby loosening imperceptibly and diminishing effectiveness. The Maplewood-based company’s alleged failure to disclose the design flaw was declared a violation of the False Claims Act.

“Through rigorous enforcement of the False Claims Act, we protect taxpayer dollars from waste, fraud, and abuse,” said U. S. Attorney Sherri Lydon for the District of South Carolina, in a statement.  “And in this case in particular, we are proud to defend the integrity of our military programs and ensure that our men and women in uniform are adequately protected as they serve our country.”

The case against 3M, titled United States ex rel. Moldex-Metric v. 3M Company, was filed under particular whistleblower provisions of the False Claims Act – which puts liability on any person or entity that knowingly provides erroneous resources to the government. The whistleblower provisions enable a private person to sue such a perceived wrong-doer on behalf of the government.

Per the terms of the Act, the whistleblower who called attention to the alleged ear plug situation will receive $1,911,000 from the settlement.

The settlement, however, does not prove 3M is at fault, as the company’s payment settles the dispute before – and without – a conclusive determination of liability.

Government entities involved in negotiating the settlement include the civil division of the DOJ, the US Attorney’s Office for the District of South Carolina, the Army Criminal Investigation Command, and the Defense Criminal Investigative Service (DCIS).

“This settlement demonstrates the commitment of the Defense Criminal Investigative Service and our law enforcement partners to hold companies accountable for supplying substandard products, in particular products that could directly impact our service members’ health and welfare,” said DCIS special agent in charge Robert E. Craig Jr., in prepared remarks.

Added Frank Robey, director of the U.S. Army Criminal Investigation Command's Major Procurement Fraud Unit: “”Today's settlement will ensure that those who do business with the government know that their actions will not go unnoticed.”