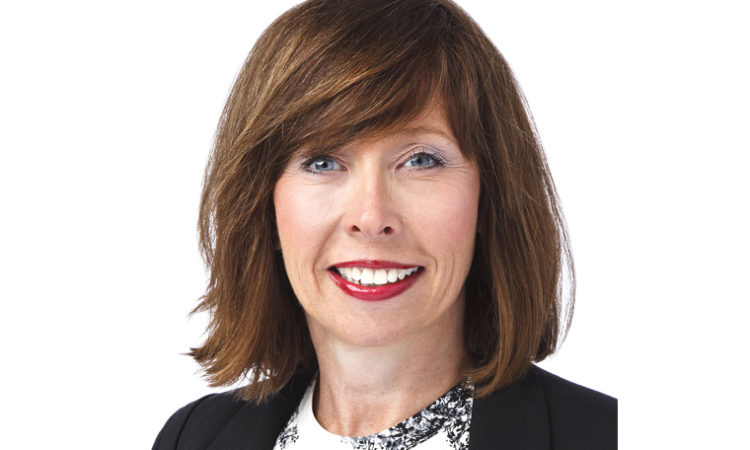 The Target-owned delivery service provider Shipt has a new captain at the helm, as Target’s own Kelly Caruso has been appointed to succeed outgoing CEO Bill Smith.

Smith, who has been Shipt’s CEO since he founded it in Birmingham, Alabama in 2014, explained that it simply felt that the time had come for him to move on to a new challenge.

“I am proud of what the Shipt team has accomplished and have confidence that Shipt’s momentum will continue,” said Smith, in prepared remarks, “which is why I have decided now is a good time for me to get back to my passion, creating and building early stage companies.”

The leadership change comes less than two years after Target acquired Shipt for $550 million—one of the largest deals in the Minneapolis-based retailer’s history. With Shipt’s model as a subscription-based same-day online delivery platform, the acquisition positioned Target more squarely against Walmart and Amazon when it came to quickly delivering orders to customers. At the same time as the deal’s reveal, Shipt had been in the midst of scaling to more than 250 markets, doubling its membership, tripling the size of the team, and adding more retailer partners to its same-day marketplace.

Under Target, Shipt’s subscription service costs $99 annually for unlimited deliveries of orders over $35. Anything under $35 comes with a $7 fee. Shipt’s platform runs off a network of contracted shoppers who use an app to fulfill orders and deliver them to customers in their own private vehicles, like rideshare platforms Uber or Lyft.

Caruso commends Shipt for its success thus far, noting the company caters to almost 100,000 shoppers coast-to-coast and works with more than 60 retail partners.

Bringing with her 25 years of experience in retail, Caruso moves to Shipt from Target, having most recently served as senior vice president of hardlines where she was responsible for the merchandising and guest experience strategies for toys, electronics and entertainment sections at Target. Caruso also served as president of the retailer’s independent global sourcing business and prior to that held roles at May Merchandising and Abercrombie & Fitch.

“With expertise ranging from the sales floor to sourcing and merchandising, Kelly is a proven leader who knows retail inside and out,” said John Mulligan, Shipt director and Target COO. “She’ll help Shipt continue bringing same-day convenience to more consumers through its growing marketplace of retail partners.”

“I’m honored to join the Birmingham community and lead the Shipt team as we continue to grow our shopper network, assortment, and retail partners to make life simpler for millions of people,” said Caruso, who will lead Shipt from its Birmingham headquarters, effective immediately. 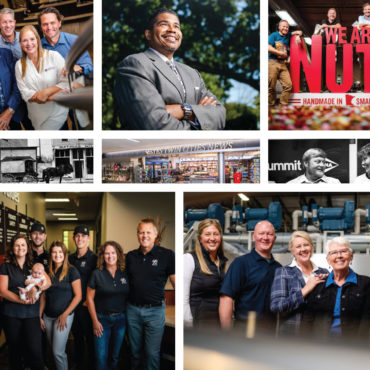