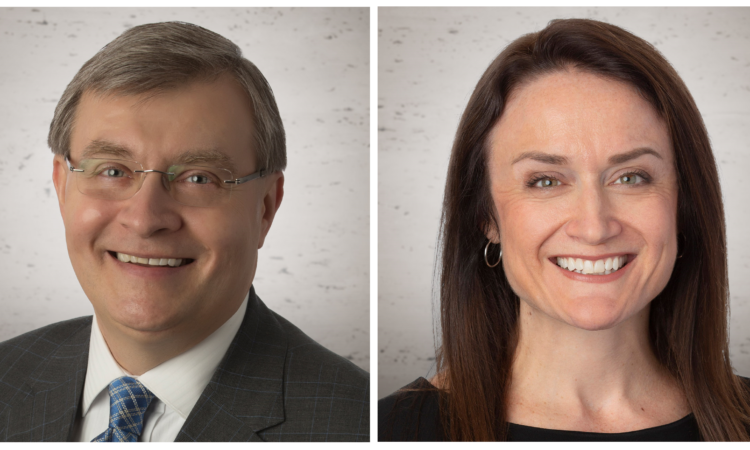 Year End Tax Planning: Are You Considering Changes In The Tax Structure Of Your Business?

Toward the end of most calendar years, I am often asked such questions as “Why am I taxed as a partnership? I read an article that if I were taxed as an S corporation, I would pay less tax.” Or “My friend’s business just became a C corporation because it saved my friend a lot of taxes. Can I do the same thing?”

Most closely-held businesses, including family-owned businesses, are treated as “pass-through” entities for income tax purposes. Customary pass-through entities include S corporations and partnerships. In a pass-through entity, the entity itself does not pay any income tax. Instead, the entity’s taxable income is allocated among its owners and the owners reflect this taxable income on their individual income tax returns and pay tax on it. This arrangement should be contrasted with a C corporation, which is a separate taxpaying entity and pays its own income tax.

It is important to understand that the tax structure of a business is a separate question from how the business is organized under state law. For example, a limited liability company formed under Minnesota law may be taxed as a C corporation, a partnership or an S corporation. The form of business organization may preclude you from adopting certain tax structures. For example, if your entity is organized as a corporation with preferred stock outstanding, you will not be able to elect to be taxed as an S corporation. The first step in changing the tax structure of an entity is to ensure that the existing business organization does not preclude you from adopting a particular tax structure.

Given these advantages, what are these disadvantages? Although in the short term, the C corporation may pay less in income taxes, in the long-term, the use of a C corporation may result in significantly more taxes. Using a C corporation typically results in a lower “basis” in a shareholder’s stock. Basis refers to the original cost for the stock plus or minus any adjustments to the original cost permitted under the Internal Revenue Code. In a sale transaction, the difference between the sales price for the stock and the basis in the stock equals the amount of gain that is subject to tax. With a pass-through entity, the income that is passed through to an owner increases basis, while distributions from the entity decrease basis. The net effect is that with a pass-through entity, you are taxed only once on the entity’s income.

An asset sale, however, will usually be detrimental to the shareholders since there will be two levels of tax on the transaction — once at the C corporation’s level as the assets are sold and once as the shareholders distribute the sales proceeds from the C corporation. With a pass-through entity, a buyer can purchase the entity’s assets and any gain from the transaction will be passed through to the owners who will pay only one level of tax on the transaction. In general, a pass-through entity gives the owners more flexibility in structuring a sale transaction with a lower tax cost.

If an individual had perfect foresight, it would be easy to decide on an optimal tax structure for a business. Unfortunately, perfect foresight is a rare attribute. It is necessary to analyze the most likely scenarios and to make certain assumptions about future events. Another factor that must be taken into consideration is that tax laws are changing more regularly and often in dramatic ways. Changes in the tax laws can often upset the most careful planning. For example, there is no guarantee that C corporation rates will stay at 21% indefinitely. If C corporation rates increase, how high would rates have to go to make a C corporation conversion uneconomic. Similarly, there is no guarantee that allocations of S corporation income will not become subject to self-employment tax. And, unplanned and often uncontrollable life events also can affect the best laid tax planning – what if the owners plan to sell the business in 10 years, but the principal owner of the business falls ill and the business needs to be sold more quickly?

As you can see, changing the tax structure of a business may result in the owners becoming locked into a particular position that is not tax favorable. Business owners need to balance short-term tax savings against the potential for greater taxes in the future. Some value needs to be placed on maintaining flexibility for the business. Business owners are well advised to spend time talking to their tax advisor about the advantages and disadvantages of changing their tax structure before they do so.

Fredrikson & Byron is a 300-attorney law firm based in Minneapolis, with offices in Bismarck, Des Moines, Fargo, Mankato, St. Paul, Saltillo, Mexico, and Shanghai, China. Fredrikson & Byron has a reputation as the firm “where law and business meet.” Our attorneys bring business acumen and entrepreneurial thinking to work with clients, and operate as business advisors and strategic partners, as well as legal counselors. More information about the firm is available at www.fredlaw.com. Follow us on LinkedIn and on Twitter @FredriksonLaw.

John Erhart is a Shareholder at Fredrikson & Byron.