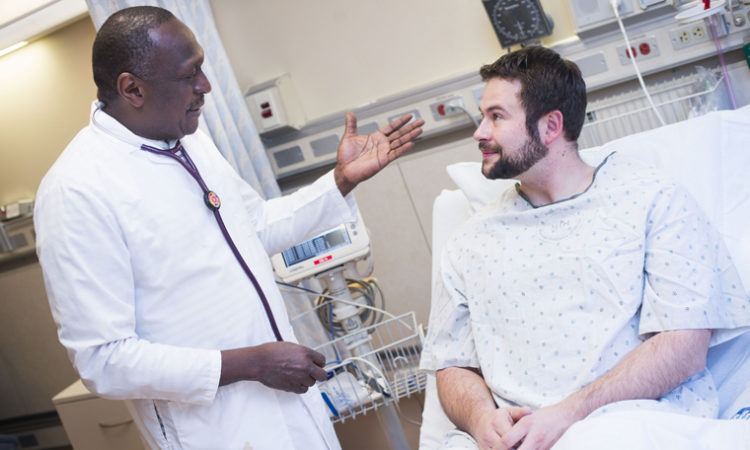 However, the survey found that most workers were satisfied with their own health benefits.
By David Burda
January 31, 2018

It’s health care. Health care is the most critical issue facing the U.S., at least to workers surveyed by the Employee Benefit Research Institute (EBRI) and Greenwald & Associates, a Washington-based market research firm.

EBRI and Greenwald released the findings of their 2017 Health and Workplace Benefits Survey on January 25. That’s five days before Amazon, Berkshire Hathaway and JPMorgan Chase rocked the health care industry and the stock market with their announcement that they intend to form a joint company to “provide U.S. employees and their families with simplified, high-quality and transparent health care at a reasonable cost.”

Some 31 percent of the 1,518 working adults surveyed cited health care as the upmost issue in the U.S. That was followed by:

Some 37 percent of the respondents said they were “not too confident” or “not at all confident” in their ability to afford health care services without financial hardship. By comparison, only 20 percent and 18 percent of the respondents, respectively, said the same thing about having enough choice over where to receive medical care and their ability to get needed medical treatments.

The respondents were most satisfied with the quality of medical care they receive through their health benefits plan. They were less satisfied with the cost of health insurance and out-of-pocket costs not covered by their benefit packages.