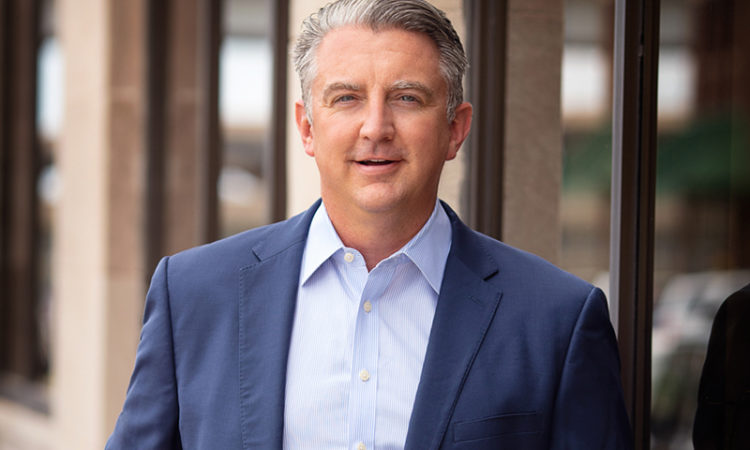 ‘Work from Wherever, Forever:’ Qumu Gives Up Office Space 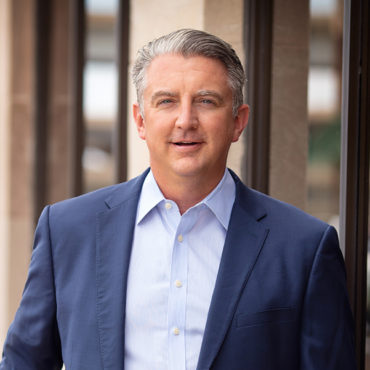 Minneapolis-based video technology company Qumu Corp. is getting rid of its office space. The company just unveiled its new “Work From Wherever, Forever” policy which makes remote work its permanent standard. Like companies everywhere amid the Covid-19 pandemic, Qumu employees have already been working remotely since March.

Qumu’s leadership took note of what some of the largest tech companies were doing in response to the pandemic.

“Jack Dorsey and what he did at Twitter was the best example of a similar model. They broke the ice and worked through the issues that were being faced by most tech company CEOs,” TJ Kennedy, president and CEO of Qumu, told Twin Cities Business. “Maintaining the flexibility to our team in their work environment has been driving positive results.”

Twitter CEO Jack Dorsey announced in May that many of its employees could work from home “forever.”

Qumu is closing its office spaces in Minneapolis, London, and Hyderabad, India, but will retain a small office in Burlingame, California.

The company’s headquarters is a 13,000-square-foot space at 510 1st Avenue North in the Warehouse District of downtown Minneapolis. According to the company’s annual financial filing, its lease there does not expire until January 2023.

According to the company’s new filing with the Securities and Exchange Commission:

“The company will surrender its three offices’ leases in the fourth quarter 2020 and intends to negotiate with landlords relating to the leases. The company intends to continue to pay all rental payments due and payable by the company pursuant to the leases governing the leased premises. Lease surrender costs, depending on the amounts involved and timing of their finalization, will impact the company’s cash flow results. The actual amount and timing are dependent on the outcome of negotiations with landlords.”

The company will still have access to office space when needed. Qumu has already negotiated deals for flexible co-working spaces in Minneapolis and London and is finalizing a deal in India.

Chanhassen-based Life Time is pressing ahead with plans to open a new 53,000-square-foot Life Time Work co-working location in downtown Minneapolis next spring. Life Time is seeing demand from companies who are looking for flexibility and don’t want to renew traditional office leases.

Most large employers in downtown Minneapolis are not calling on office workers to return until sometime in 2021.

Minneapolis-based Sezzle Inc. has doubled its headcount in 2020, but in the age of remote work it’s become less important where people are located.

“We’re expanding our view of where people need to be,” Charlie Youakim, CEO of Sezzle, told Twin Cities Business last month. “It’s not necessary that they have to be in Minneapolis. We still see Minneapolis as our nexus and our hub … but now we can hire talent where the talent is.”

Qumu’s other offices are fairly small. Its space in London is 2,900 square feet and its location in India is 3,300 square feet. Those leases both run until July 2024.

The company’s retained space in California is “primarily for technology storage and research and development.” That space is approximately 3,800 square feet.

The publicly traded Qumu reported revenue of $25.4 million for 2019. The company has approximately 125 employees globally. Kennedy joined the company as president and CEO in July.

The company’s SEC filing noted that it expects to take a non-cash charge in the range of $700,000 to $900,000 in the fourth quarter on its decision to give up its office space.