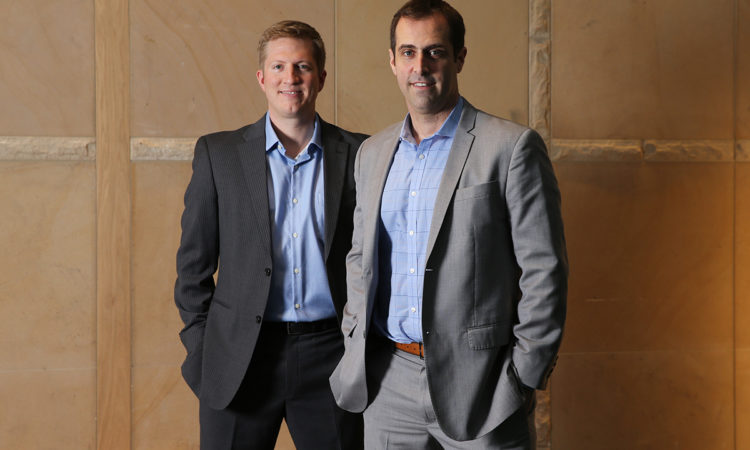 Sezzle Has Doubled Its Headcount in 2020

The hiring frenzy was driven, in part, by a recent fundraise in Australia, CEO says.
By Dan Niepow
November 05, 2020

Minneapolis-based payment platform Sezzle Inc. says it has doubled its employee headcount to more than 200 in 2020.

In a news release last week, the financial tech company said its headcount grew by 20 percent in the fourth quarter alone. The new hires extended across the organization, including everything from sales to software development.

The hiring frenzy was driven, in part, by a roughly $60 million investment the company secured over the summer, CEO Charlie Youakim said in a phone interview. Sezzle, which is publicly traded in Australia, raised the capital from investors in Australia, he noted.

The company has plans to add 70 more employees in the near future, too.

“We’ve been adding the most people probably between software engineering roles, and sales and marketing roles,” Youakim said. “I think data sciences will probably be next.”

Due to the Covid-19 pandemic and subsequent rise of remote working, the company has faced less geographic restrictions for its new hires. Penelope Holt, a fintech veteran and the company’s new VP of marketing, is based in New York. Craig Anderson, Sezzle’s new deputy general counsel, is in Columbus, Ohio.

“We’re expanding our view of where people need to be,” said Youakim, who landed on TCB’s Tech 20 list earlier this year. “It’s not necessary that they have to be in Minneapolis. We still see Minneapolis as our nexus and our hub … but now we can hire talent where the talent is.”

Meanwhile, interest in Sezzle’s “buy-now, pay-later” platform continues to expand, according to the company’s recent financial reports. Much like AfterPay and Klarna, Sezzle allows consumers to buy products on line and divide payments over time. The company secures agreements with individual merchants that allow consumers to use the platform.

In the third quarter, Sezzle counted nearly 21,000 active merchants using its platform. That marked a more than 170 percent uptick from the same quarter last year.

Unlike some other platforms that favor big-ticket items, Sezzle focuses on products in the “smaller dollar space,” Youakim said. That includes things like clothing, shoes, or handbags.