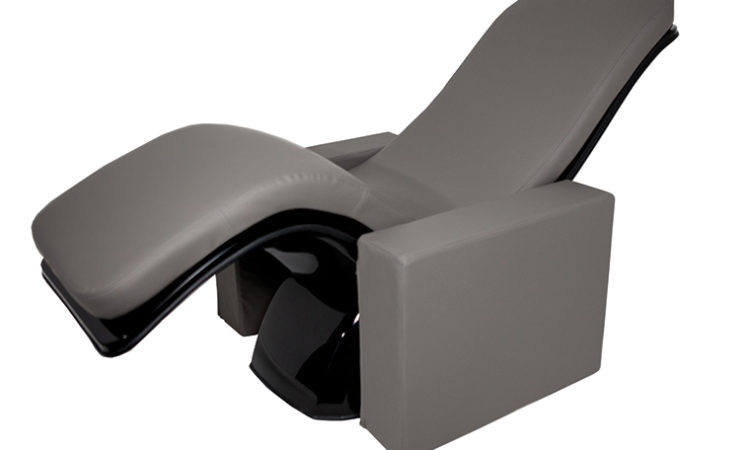 Without Failure, There Is No True Success

Dr. Daniel Cohen is a board-certified neurologist who entered medical school to understand the brain, never planning to practice medicine. He founded CNS Inc., backed by venture capital, to develop a brain monitor. The product was a commercial failure.

Not one to give up, and despite great resistance, he ended up licensing, developing, and launching the extremely successful Breathe Right nasal strip. GlaxoSmithKline acquired his company in 2006 for $556 million. Many great stories are about an individual who, like the phoenix, rises from ashes to success.

Cohen was not done. I have been following him since my research days, when he was also studying the working of the brain and how it is related to the mind. The failure of the brain monitor and the success of Breathe Right were merely part of his quest to truly understand how the brain works. He formed Round River Research Corp. to pursue his passion.

As a meditator, he knew that sound and vibrations were therapeutic for the brain. Over nearly two decades he experimented with synchronized combinations of sound, vibration and magnetic fields delivered in a bed or chair-like platforms. The several iterations of chairs, initially built for home theaters, were novel but not commercially successful. Expenses were mounting, and he was going broke. He was ready to give up. On a walk, contemplating what to do, he ran into a heart carved on a tree. To him it signified, “Take heart. Keep at it.”

He had observed that these synchronized combinations were leading to considerable changes in the brain. Several people achieved unexplained therapeutic benefits—among them terminal cancer patients whom Western medicine could not help. As a physician who had taken the Hippocratic oath, he felt duty-bound to see the experiment through.

Cohen has continued to evolve delivery platforms for therapeutic technologies. Today he holds numerous patents related to synchronized sound, vibration and electromagnetic field stimulation and their effects on the body, mind and soul. He has authored several books on related subjects. Undeterred by many setbacks, he sees failure rooted in every step of the innovation process. “Beginning in early childhood, all of us unwittingly become addicted to our egos,” he says. “At times, despite that addiction, we may become successful in business, but not as human beings. More often this addiction leads to failure on both fronts. Failure has taught me to get out of my way.”

The latest in many evolutions is his platform known as SolTec Lounge. The specific shape of the device was derived from NASA data on the natural curvature of a human body in space under zero gravity. Synchronized technologies, while seated on the device, can be used to induce deep states of relaxation and meditation, leading to dramatic stress reduction.

Stressors in our environment, whether illness, financial issues or relationship problems, first impact the human nervous system and then the body. We experience stress on a chronic basis. According to the American Psychological Association, approximately 75 percent of Americans feel unhealthy levels of stress. The American Academy of Family Physicians states that approximately 66 percent of doctor visits are stress-related. Stress is at epidemic proportions in the U.S. and does not appear to be waning. The antidote is known as the “relaxation response,” induced by a practice like meditation or biofeedback.

The SolTec is a new technology that moves brainwaves from beta/gamma activity to alpha/theta, consistent with a very deep meditative state, so that thoughts are silenced, and profound states of meditative relaxation and rejuvenation are induced. It is designed to be the untrained person’s method of meditation with ease.

“We are at the threshold of a paradigm shift in the understanding about the brain and what the mind actually is,” Cohen says. His goal is to change the pursuit of personal health through inducing a state of deep relaxation and induced meditation. The device is in testing phase, by integrative medicine physicians at a major medical center.

Most people believe failure is bad. However, innovators see failure as an inoculation taken in small doses. Setbacks are an integral part of innovation, for they steer progress toward eventual success. While no one starts their journey with the expectation of failure, the only formula is to get up and pivot until you find success. Thomas Edison said: “Many of life’s failures are people who did not realize how close they were to success when they gave up.”

Silicon Valley and Route 128 have recognized the importance of failure in driving new ideas and new businesses. We need to embrace this in our own backyard.

Dr. Rajiv Tandon is executive director of the Institute for Innovators and Entrepreneurs and an advocate for the future of entrepreneurship in Minnesota. He facilitates peer groups of Minnesota CEOs. He can be reached at rajiv@mn-iie.org.