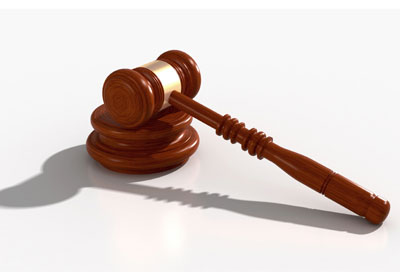 Robert Leo Rick, a 52-year-old White Bear Lake resident and former real estate agent, was sentenced on Wednesday to three years in prison for a $7 million mortgage fraud scheme involving 102 residential properties, according to the U.S. Attorney’s Office in Minnesota. His sentence was handed down by U.S. District Court Judge Susan Richard Nelson.

Rick was indicted in December 2011 and pleaded guilty in January 2012 to one count of conspiracy to commit mail and wire fraud.

In the plea agreement, Rick admitted that between 2005 and 2007, while employed with Rick’s Realty, he assisted builders and developers in securing investors to purchase multiple residential properties, according to the U.S. Attorney’s Office. The investors then received undisclosed kickbacks from mortgage loan proceeds.

Through the scheme, Rick assisted builders and developers, including the former Roseville-based real estate company TJ Waconia, in selling 102 residential properties with mortgage loans totaling roughly $26 million. Rick also acted as property purchaser, either directly or by using his then-wife’s name, for at least eight of the properties and received approximately $397,000 in purchaser kickbacks, according to the U.S. Attorney’s Office.