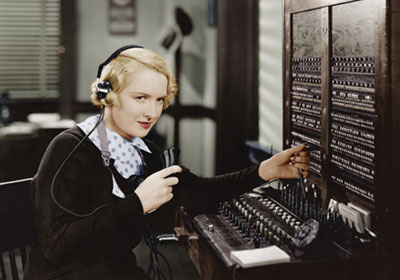 An analytics firm called RootScore journeyed through the Twin Cities this summer to measure cell coverage. After 47,773 performance tests throughout the metro area, they declared Verizon the cream of the crop.

The group tested smartphones purchased from each of the four major carriers’ stores and examined download speeds, email and web surfing, dropped and blocked calls, and text capacity.

Trailing Verizon (which had a score of 97 out of 100) in the combined category was AT&T (95), T-Mobile (91), and Sprint (81). Verizon was also named winner in the category based strictly on data performance, but tied with AT&T in the call and text categories. Sprint was the runt of each litter except for call performance, where it beat out T-Mobile for third place.

While Verizon and AT&T have gone as far as citing RootScore to back their claims of “most reliable” or “best speed,” the group’s measurement process isn’t without its holes—literally.

The group tests phone quality indoors, outdoors, and during all hours of the day and night. However, outdoor testing takes place while the testers drive to randomly selected points throughout metro areas, leaving many sectors unvisited, hence the gray cubes sprinkled on RootScore’s handy coverage map.

RootScore’s negative assessments also should be taken with a grain of salt. Some regions labeled “bad” or “poor” are represented by very sparse sampling; a few were given grades with as little as one test sample as evidence. RootScore does offer a mobile app that allows users to perform tests of their own, which helps fill in the coverage maps.

This was RootScore’s fourth report for the Twin Cities market, and its data showed improvements from its test last year. Specifically, all of the carriers improved combined scores except for Verizon, which fell from 103. AT&T was most improved, climbing from 62.