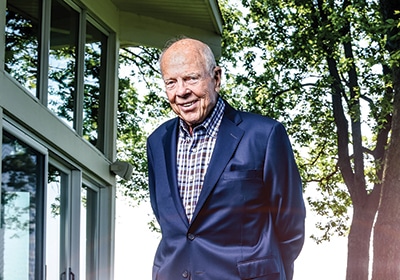 The businessman shaped Minnesota through his corporate and civic work.
May 30, 2016

Wheelock Whitney, a Twin Cities business and civic titan, has died. He was 89.

He died at home after a stint in hospice care, his son told the Star Tribune.

Whitney was educated at Yale—and frat brothers with George H.W. Bush—before coming to Minnesota to work at J.M Dain & Co (now RBC Wealth Management). He was eventually named CEO and grew it into one of the largest investment firms in the Upper Midwest.

A sports enthusiast, Whitney was crucial to bringing a Major League Baseball team to the state from Washington D.C. and to get an NHL expansion team, the North Stars, in the 1960s.

“I believe professional sports teams are important to the soul of a community,” he told TCB back in 2000 when he was inducted into the Minnesota Business Hall of Fame. “Sports are for everyone. It’s for city people and rural people, old people and young people, for any race. You don’t see the same diversity at the Art Institute, the Guthrie or the Minnesota Orchestra.”

Perhaps some of his most important work was his civic work on boards and nonprofits. He helped found the Johnson Institute, now a part of Hazelden, to fight alcoholism and drug addiction. And he gave enormous amounts of time serving as a director on the boards of J.M. Dain & Co, H.B. Fuller, the Minnesota Twin and Vikings and American Express Financial Advisors. 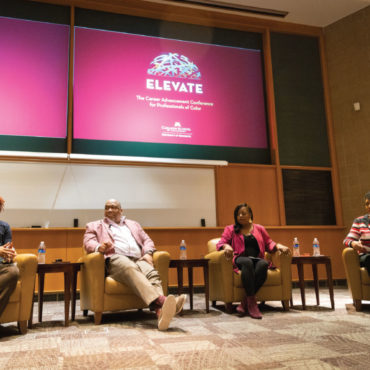 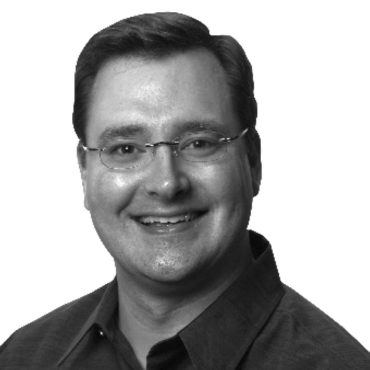