A roundup of business news from across the state, curated by TCB's editors.
By TCB Staff
October 18, 2019 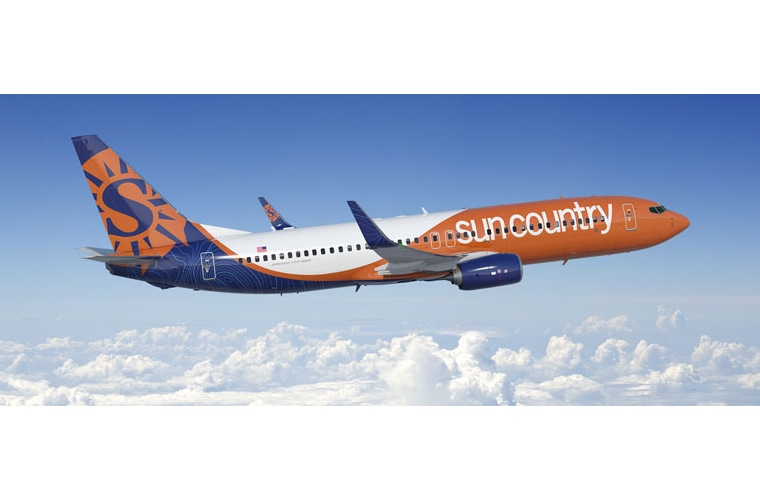 Some Airlines’ loss is Sun Country’s gain: Though the grounding of the Boeing 737 Max is hurting some airlines, Sun Country is reaping the benefits, the Star Tribune’s Kristen Leigh Painter reports. The Eagan-based airline, which has no 737 Max units in its fleet, says it’s seeing an uptick in charter business. (Other airlines’ charter businesses are more heavily reliant on the Max aircraft.) And with clients like the Department of Defense turning to Sun Country as an alternative, the small airline’s charter business has grown by 16 percent in the last two years, according to the Strib.

Microsoft making moves in Fargo: Washington-based tech giant Microsoft has committed $1.5 million toward a project to develop a futuristic tech farm near Fargo, North Dakota, MPR reports. “This is all about creating technology that will make farmers more productive and more profitable, and it will help make farms more sustainable,” said Microsoft president Brad Smith. The project, dubbed Grand Farm, has multiple backers and is expected to be completed by 2025.

Target’s Good & Gather brand hits shelves: About two months after Target announced the creation of its Good & Gather food line, 650 items from the brand have officially hit store shelves across the country. The retailer created a video, posted with a company statement on the roll-out, to give customers a taste of what’s included in the lineup. Items range from milk, eggs, and other basics, to appetizers, salad kits, and more. Designed by Target’s in-house product development team, everything under the Good & Gather brand is billed as being free of artificial flavors, synthetic colors, artificial sweeteners, and high fructose corn syrup. More than 1,400 other brand items will be added to shelves by late 2020.

Google gives to Minnesota nonprofits: Google announced Wednesday that it will award $1 million to Minnesota nonprofits that are working to grow economic opportunities in local communities, reports the Star Tribune’s Neal St. Anthony. The contribution comes as part of the “Grow with Google” initiative, which is aimed at increasing opportunities for people across the country. Five award recipients will be chosen from a pool of applicants by a panel of local judges, and the top prize winner will be chosen by public vote.

DEED awards grants to address economic inequality: The Minnesota Department of Employment and Economic Development announced Friday that it has awarded $1.9 million in grants to help reduce economic disparities faced by the Southeast Asian community. The funds will go toward workforce recruitment and development, job creation, and other efforts to increase job opportunities for Southeast Asian individuals over the age of 18. The organizations which received portions of the grant money include Hmong American Partnership, Hmong Cultural Center, and the Southeast Asian Refugee Community.