A roundup of business news from across the state, curated by TCB’s editors.
By Amanda Ostuni
October 22, 2019 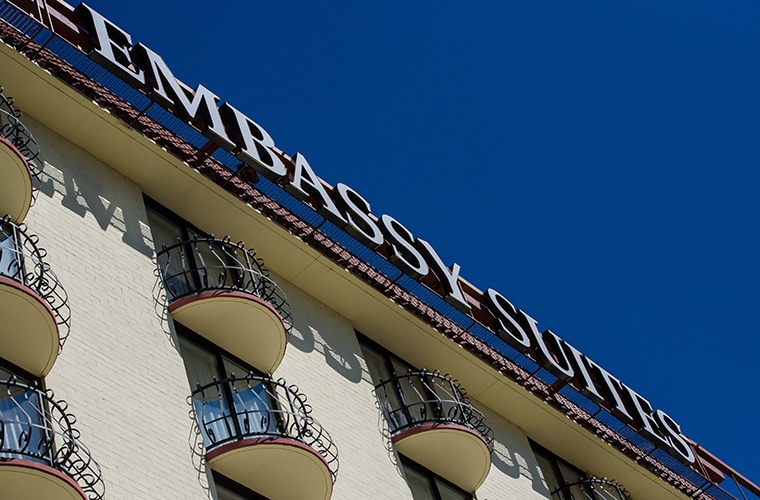 U of M plans for Rosemount Park killed: A 435-acre housing project on the University of Minnesota’s UMore property in Rosemount has been cancelled, the Pioneer Press’s Caitlin Anderson reports. The curveball comes as San Diego-based Newland Communities, which proposed the project—dubbed Vermillion Crossing—canceled its purchase agreement with the U because financing fell through this summer. The project would have involved the construction of 1,500 homes. The City of Rosemount will meet with university officials to determine alternative development options.

MN businesses go to bat for Dreamers: Leading Minnesota companies including Best Buy, Target, Ecolab, Cargill, UnitedHealth Group, and C.H. Robinson are among thousands of American companies that signed a court brief criticizing the Trump administration’s move to deport Dreamers, the Star Tribune’s Jim Spencer reports. In their pleas, the companies say they’re against the deportations for both moral and economic reasons. The court brief states ending DACA “will inflict serious harm on U.S. companies, all workers, and the American economy as a whole.”

Thomson Reuters’ new CEO search begins: Thomson Reuters Corp. has hired an executive search firm to explore internal and external candidates to succeed CEO Jim Smith, the Financial Times reports. Reuters effectively confirmed with its own story that a search effort has been launched, but the company has not disclosed any immediate plans for Smith to depart. In response to the Times report, Reuters said it’s “fully supportive of Jim Smith and his management team.” Regarding any exploration of succession, Reuters said only that the board of directors routinely considers succession planning and benchmarking of executives as a method of governance. Smith told colleagues in an email after the initial Financial Times story that he isn’t “planning to go anywhere soon.”

DEED’s diversity push: The Minnesota Department of Employment and Economic Development has ramped up efforts to improve economic development and equality for minority communities. Days after announcing it awarded $1.9 million in grants to help reduce disparities in the Southeast Asian community, the department made two similar announcements Monday and Tuesday. DEED has awarded 10 grants totaling about $1.4 million toward women-focused workforce development initiatives, and $1.3 million to similar efforts geared toward helping the East African community.

Lodging tax gains favor in more cities: Two new cities, Woodbury and Cottage Grove, are getting on board with Minnesota state’s lodging tax—a lodging tax on visitors aimed at attracting more visitors, reports the Pioneer Press’s Bob Shaw. Woodbury wants to impose the 3 percent tax soon, and Cottage Grove is expecting to start collecting it as early as December, bringing the number of Minnesota metro-area cities imposing the tax to 20. The idea is to use revenue from the tax to engage in more tourism promotion, but the extent of that benefit in smaller cities is being debated.