A roundup of business news around the state, curated by TCB editors.
By Amanda Ostuni
September 20, 2019 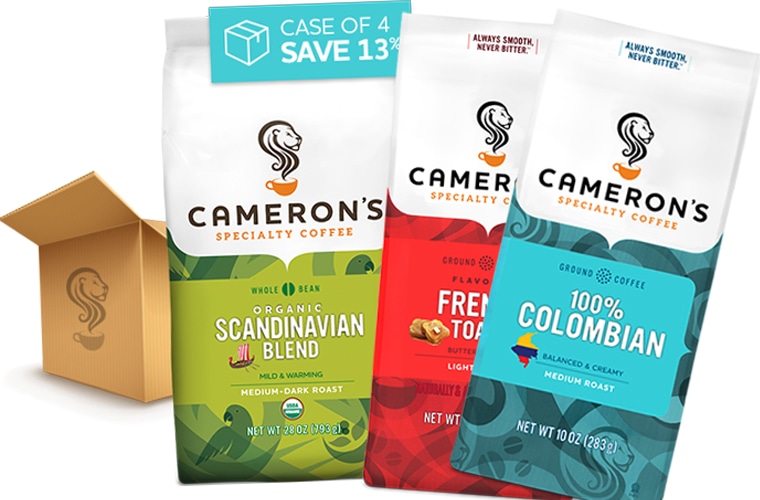 Businesses Close Down For Climate Strike: Businesses across the country got involved in Friday’s national climate strike, a movement led by young people as a way to demand government action to stop climate change. Some permitted employee walkouts, some closed their doors outright, and some spread awareness through social media, reports CBS. Most engaged businesses were small or medium-sized, as larger corporations have yet to weigh in.

Columbia Company Buys Shakopee-Based Cameron’s Coffee: In a $113 million deal, Columbian food conglomerate Grupo Nutreso S.A. has purchased Cameron’s Coffee from the private equity firm that owned it. Per terms of the transaction, the Shakopee coffee roaster and distributor will continue to be headquartered and operated out of Minnesota.

Rural Co-op Betting on Hybrid Power Solution: Longtime Minnesota-based energy developer Dan Juhl believes projects that combine solar-and-wind power are the future of electricity generation in rural areas, reports MPR. His company Juhl Energy teamed up with General Electric to build what he says is the first such system in the country, and he hopes he can convince others to follow suit.

Bloomington Residents Thirst for Taprooms: The Minnesota Craft Brewers Guild estimates there are about 150 brewery taprooms in Minnesota, yet none of them are in Bloomington, reports Kare11. That’s thanks to an old city charter that bans them. But come November, residents will be able to vote on a ballot question to change the law in favor of allowing taprooms.