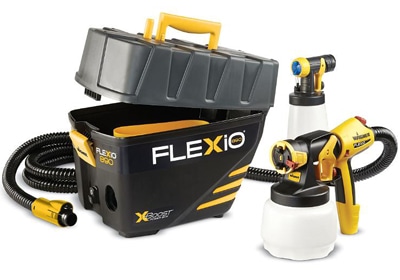 Construction of the expansion project is slated to begin in spring 2017.
August 05, 2016

Wagner SprayTech Corp. announced a renovation and construction addition to its Plymouth headquarters that, once completed in fall 2018, will allow the company to hire an additional 66 full-time workers.

The company, which manufactures paint sprayers, applicators and decorating products for both consumers and contractors, will be supported in its efforts with a $684,500 grant from the Minnesota Department of Employment and Economic Development (DEED).

“This is another good example of how the Job Creation Fund helps Minnesota companies grow and add valuable new jobs to our communities,” said DEED commissioner Shawntera Hardy.

The Job Creation Fund launched in January 2014 and has contributed $31.1 million to 64 business expansions in Minnesota. DEED estimates the program has allowed for $683.8 million in investments that have ultimately created more than 3,700 jobs.