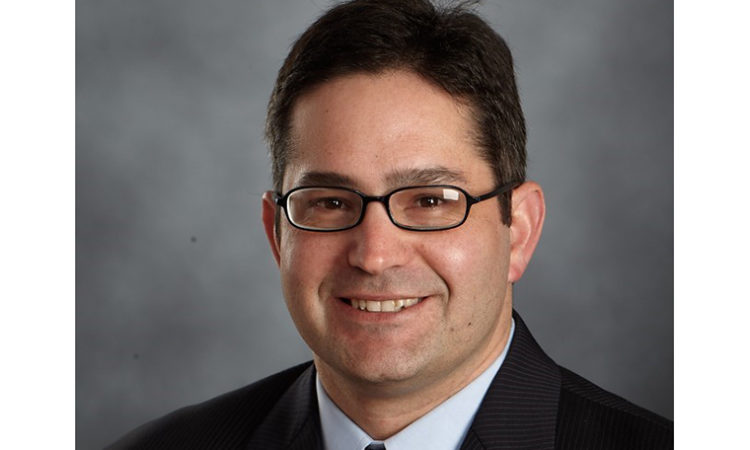 The Vikings have tapped Andrew Miller as chief operating officer.

He’ll take the place of Kevin Warren, who’s slated to start a new gig as commissioner of the Big Ten in September.

Miller most recently worked for the Toronto Blue Jays. For the last four seasons, he managed all business operations for the team and the Rogers Centre, the Blue Jays’ stadium. In a press release, Vikings officials say Miller led with a “focus on understanding and enhancing the fan experience.”

Miller had a hand in rolling out a series of capital improvements for Rogers Centre, along with renovations to the Blue Jays spring training facility.

Before working for the Blue Jays, Miller served as senior VP of strategy and business analytics for the Cleveland Indians.

Outside of work, Miller has served on the board for Teach for America. He also mentored for JumpStart Inc., a nonprofit aimed at helping diverse entrepreneurs.

“Andrew will be a strong leader for the Vikings business operations,” said Vikings owner Zygi Wilf. “His collaborative approach and focus on the fan experience and community have always defined his leadership and align with our core values.”

Earlier this summer, Warren chatted with TCB about his time with the Vikings.