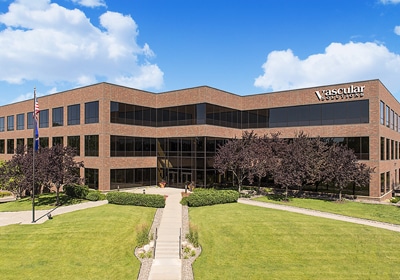 This is the medical device maker’s second major recall this year.
October 15, 2016

Vascular Solutions initiated a nationwide recall on Tuesday for its Twin-Pass Dual Access catheters over concern that excess material could separate from the catheter during use, creating blockage in a patient’s artery.

The U.S. Food and Drug Administration identified the Twin-Pass recall as a Class 1 recall, which it defines as “a situation in which there is a reasonable probability that the use of, or exposure to, a violative product will cause adverse health consequences or death.”

Nearly 16,000 devices are affected by the recall, of which approximately 5,800 were distributed in the United States and are unexpired. Maple Grove-based Vascular Solutions said the material dislodging condition might affect only 9.2 percent of the devices, but it is recalling all Twin-Pass catheters with model numbers 5200, 5210 and 5230.

No injuries related to its Twin-Pass catheters have been reported so far, according to the medical device company.

This marks Vascular Solution’s second Class 1 recall this year. In March, the company recalled its Guardian II hemostasis valves due to a risk that air may enter into the device, which could introduce air bubbles into a blood vessel or heart and block blood supply.