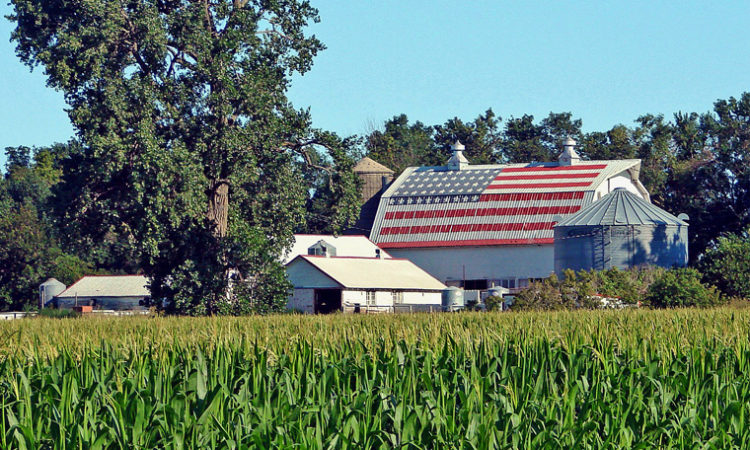 The counties will now be eligible for federal relief subsidies.
By Ana Diaz
February 07, 2020

The U.S. Department of Agriculture has declared an agricultural disaster in seven Minnesota counties. The designation comes after a year of disastrous weather, including high winds, excessive rain, flooding, and one tornado.

The Farm Service Agency loans can help mitigate costs associated with the disaster. For instance, farmers could use the money to restore or replace property, pay essential family living experiences, or reorganize the farming operations.

The announcement comes after a harsh growing year for farmers. In Minnesota, farm bankruptcies rates have been on the rise since 2013, the Star Tribune reported earlier this week, citing USDA data. Poor weather in 2019 has exacerbated issues in the agricultural sector.

“Heavy rain and flooding made last fall a particularly challenging harvest for our state’s farmers and producers, killing crops and causing uncertainty for Minnesotan families,” U.S. Sen. Amy Klobuchar (D-Minn) said in a statement. “This disaster declaration will expedite much-needed assistance to struggling communities who faced crop quality losses and lost income due to the extreme weather last year.”