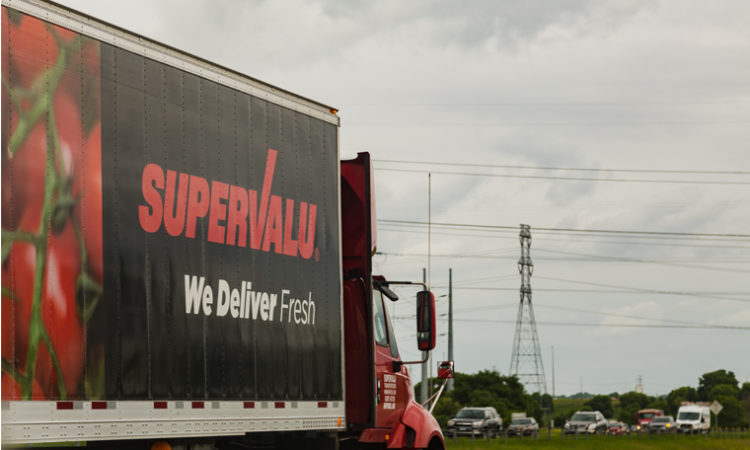 The agreement aims to enhance growth, efficiency and productivity of both brands. A potential side effect: the sale of Supervalu retail assets including Cub Foods.
By Amanda Ostuni
July 26, 2018

Two big players in the wholesale food industry are joining forces, as it was announced Thursday that food distributor United Natural Foods Inc. (UNFI) will acquire grocery store chain Supervalu. In the $2.9 billion deal, UNFI will pay $32.50 per share in cash and assume Supervalu’s outstanding debt.

UNFI plans to pay off some of this debt by divesting Supervalu retail assets, which spells the potential sale of well-known Supervalu properties such as Cub Foods and Hornbacher’s.

Overarching benefits of the transaction, laid out in a joint statement by the two companies, include diversifying customer bases, enabling cross-selling opportunities, enhancing technology, capacity and systems, and accelerating growth.

Steve Spinner, CEO and chairman of the Providence, Rhode Island-based UNFI, explained in prepared remarks that the purchase of the Eden Prairie-based Supervalu enhances UNFI’s product range – part of the company’s “Build out the Store” growth strategy.

“Combining our leading position in natural and organic foods with SUPERVALU's presence in fast-turning products makes us the partner of choice for a broader range of customer,” said Spinner. “Together, we can provide our ‘better for you’ products as well as other high-growth segments, improving customers' competitive advantages in a dynamic marketplace.”

For Supervalu’s part, it’s an opportunity for growth as well, including by, as Supervalu CEO Mark Gross said in a statement, delivering “certainty of value” to stockholders.

The deal comes two years after Supervalu made its own acquisition, purchasing 22 Food Lion stores throughout eastern U.S, with intentions to convert the stores into wholesale businesses under Supervalu’s “Shop ‘N Save” format, and then sell them off. The company made another acquisition later on, purchasing Unified Grocers in April 2017 for $375 million, despite experiencing turmoil in recent years – including a 9.5 percent dip in stocks September 2016, that came as a result of a lower-than-expected year-over-year outlook.

According to a UNFI spokesperson, it is not yet known how UNFI’s acquisition of Supervalu – a Fortune 500 company and one of the state’s biggest businesses, with 3,437 stores and about 23,000 employees nationwide, and $14 billion in sales in 2017 – will affect Gross, other Supervalu staff or local operations.

However, Gross, who became CEO in 2016, described this deal as the best next step in a two-year effort to carefully reshape the company.

“I am very proud of the unwavering commitment and focus of our employees in driving our strategic transformation and serving our customers,” said Gross. “I am confident that together Supervalu and UNFI will be well positioned to succeed – and to help our customers succeed – in today's grocery landscape.”

Spinner will lead the combined entity, and UNFI COO Sean Griffin will head the integration of the two companies. The deal, though pending antitrust approval, has been authorized by the boards of directors for both companies. Goldman Sachs, Foros, Barclays, and Lazard oversaw the transaction.