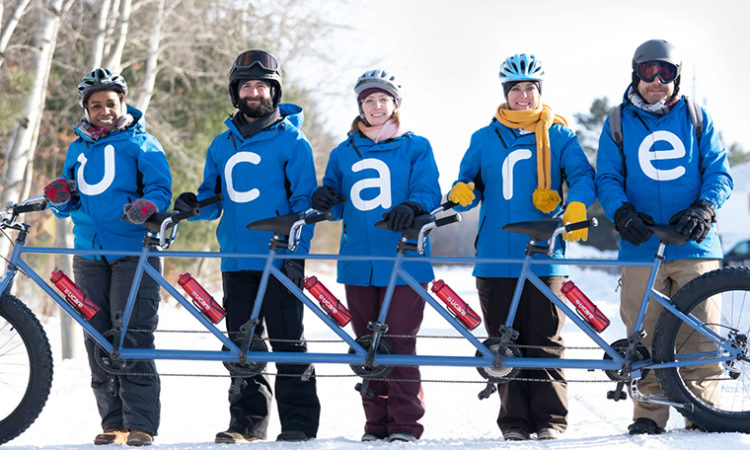 The health plan provider says it issued the grants to help tackle health disparities across Minnesota.
By Kait Ecker
February 18, 2020

The UCare Foundation on Tuesday announced that it has provided more than $2 million in grants to various nonprofits, organizations, and county services across Minnesota.

“We just want to be really responsive to the needs of our community,” she said.

The foundation awarded the grants after reviewing the health landscape in Minnesota and finding the places with the biggest disparities, Wicks said.

“It’s not necessarily a formal survey. It’s a conversation,” she said

UCare’s funding goes first to covering the health care of its members. Grants were then awarded to organizations that serve those members.

To address the issue of hunger, for instance, UCare allocated $90,000 the Wilder Foundation for the “Twin Cities Mobile Market,” which helps make groceries accessible in Twin Cities food deserts. 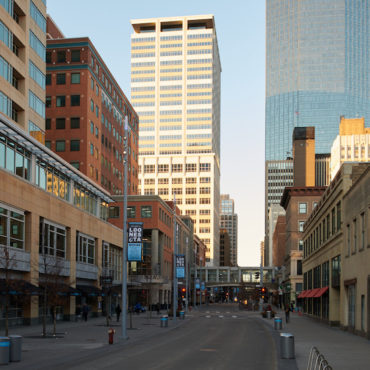