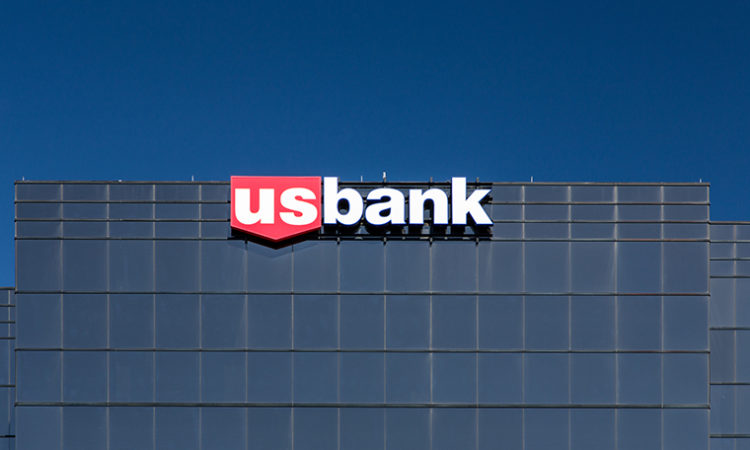 According to U.S. Bank’s earnings announcement, “The decrease in net income year-over-year was primarily due to lower net interest income as well as increases in expenses and the provision for credit losses driven by higher net charge-offs and the acquisition of the State Farm credit card portfolio in the third quarter of 2020, partially offset by an increase in noninterest income.”

On the earnings phone call discussing the results with stock analysts, U.S. Bank CEO Chairman, President, and CEO Andy Cecere said that the company plans to close another 15 percent of its branch locations by early 2021. That translates into approximately 400 locations. Many of the locations are already closed due to Covid-19.

The company previously announced plans to close 10 percent of its branches in April 2019, which at that time represented about 300 retail locations.

Cecere said that the branch closures were driven in large part by the sharp uptick of customers relying on digital banking, which has increased further due to the pandemic.

In response to a question from an analyst, Cecere estimated that the branch closures would generate an annual savings in the “$150 million range, plus or minus.”

The move was not necessarily a surprise. In a May conference, Cecere said, “I would expect we would accelerate [branch closings] and probably do more of that given the behavior changes that have occurred and those digital investments that we’ve made.”

The company’s annual financial filing reported 2,795 banking branches at the end of 2019. 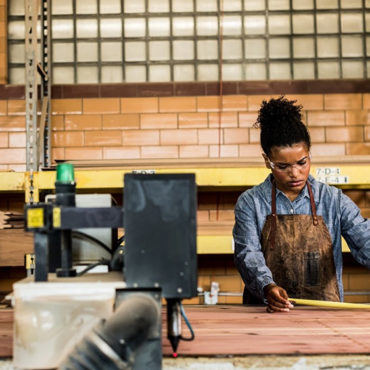