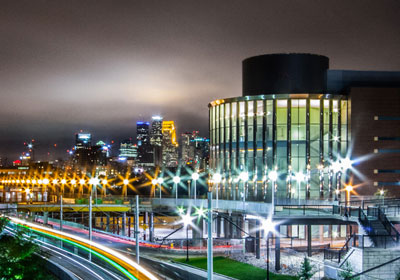 U Of M President Proposes Increasing Non-Resident Tuition By $13K

Non-resident undergraduate students at the University of Minnesota could end up paying as much as $35,000 a year for tuition by 2020 under a new proposal by president Eric Kaler.

The Star Tribune reports that prices would increase $3,200 annually from the current rate of $20,660. Current students would see a smaller increase, and the proposal doesn’t apply to students from Wisconsin, North Dakota, South Dakota or Manitoba, as they have reciprocity agreements in place with Minnesota.

It would be a change of strategy for the university, which in recent years slashed non-resident tuition costs to attract more students from outside the region. The University of Minnesota currently has the lowest non-resident tuition rates in the Big 10, and it has one of the highest in-state tuition rates. Some Regents have proposed using the increase to lower resident tuition. But there are questions about whether the university will lose some of its momentum in attracting students who will pay full freight.

In August, TCB examined the University of Minnesota’s transformation of undergraduate education, including how they expanded their scope beyond the Upper Midwest, compete for the highest-performing students and refine its mission.