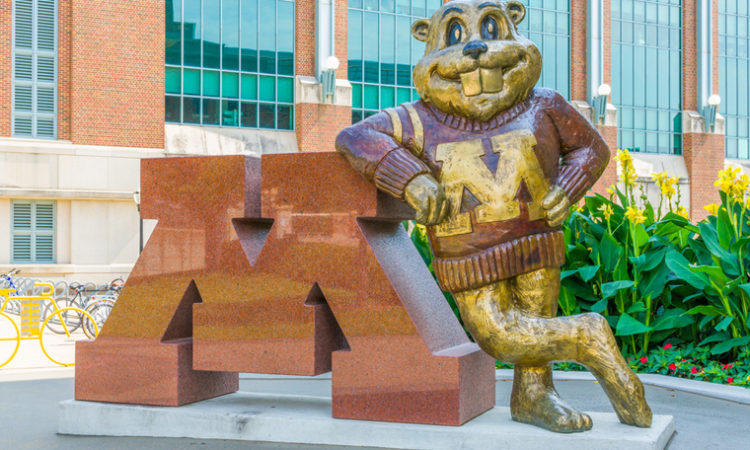 The deal will seek to commercialize the Preparing Heart and Mind educational app for parents of babies with heart defects.
By Don Jacobson
July 05, 2018

The University of Minnesota Nursing School is furthering its entrepreneurial direction by teaming up with a digital health business incubator to commercialize its prototype smartphone app for expectant parents of babies with heart defects.

Led by Dean Connie Delaney, the nursing school has in recent years been working on ways to translate and commercialize nurses’ knowledge of the marketplace and experiences into new innovations.

For instance, nursing school professors have developed new products such as a flexible IV line device that lifts the tubing off the ground and an incontinence-associated dermatitis tool enabling users to self-assess varying degrees of skin damage based on a color scale.

Another recent innovation coming out of the nursing school is a prototype smartphone app based on research co-performed by UMN School of Nursing assistant professor Anne Chevalier McKechnie. Called Preparing Heart and Mind, the app is a digital health education tool aimed at expectant parents whose unborn children have been diagnosed with congenital heart defects (CHD).

The way it works is based on extensive research done by McKechnie and others on the psychological toll faced by such parents as they prepare for the birth of a medically complex child. She studied their mental states and identified common avenues of unhealthy behaviors they can fall into, such as isolating themselves from sources of support or ignoring their own health needs to focus on those of the unborn child.

This rollercoaster of emotions, for example, may hinder parents’ ability to understand diagnostic and treatment information, engage in maternal-fetal health during pregnancy and interfere with child health care after birth.

In response, the Preparing Heart and Mind app is designed to answer the needs of these parents, who are indeed numerous – CHD is the most common birth anomaly in the country, affecting approximately 40,000 infants born each year and 1 million children under age 18. The app features interactive learning modules based on McKechnie’s research to help guide parents through the complicated and quickly-changing process.

The seed money for its development came from a $50,000 grant from the MN-REACH program, a cooperative effort between the National Institutes of Health and the U’s Office for Technology Commercialization. MN-REACH is one of three “research evaluation and commercialization hubs” established by the federal agency around the country, whose missions are to distribute grants of up to $150,000 for health care technologies that both address unmet medical needs and are within “a few actionable steps” of commercialization.

A key step for the nursing school innovation came this month when it was announced the U had partnered with health care company GetWellNetwork and its digital health incubator GetWell Labs, based in suburban Washington D.C., to move the app past the prototype stage and into the marketplace.

Under the plans, the Preparing Heart and Mind content would be integrated into GetWellNetwork’s mobile health management tool, called GetWell Go, which already provides such services as “self-paced multimedia health education that incorporates text, videos, tips and quizzes to reinforce comprehension” and email, text and video messaging tools facilitating communication between patients and providers.

GetWell Labs, meanwhile, will provide the Minnesota inventors with services such as “facilitating feedback through pilot testing to co-developing products for commercialization and launching them in the health care market.”

“This partnership represents a promising opportunity to advance the standard of care in a context where no other mHealth or patient engagement products exist,” McKechnie said a statement. “We are confident that GetWellNetwork is the right technology partner to help us further develop and commercialize our research.”