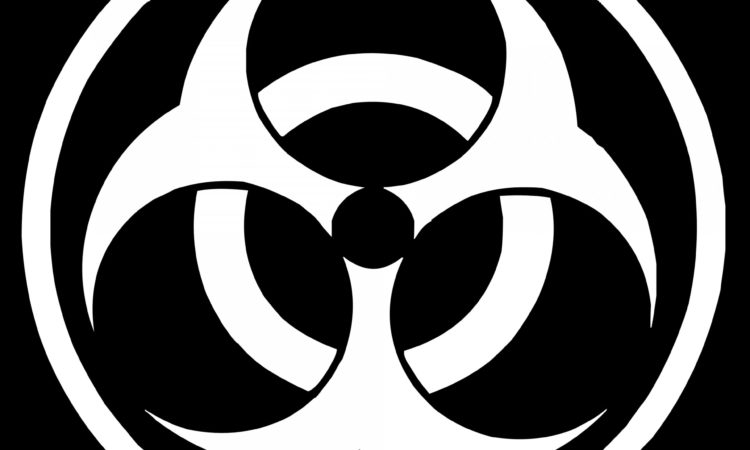 U of M Granted Patent for Promising Cyanide Poisoning Antidote

A team of University of Minnesota researchers earned a patent earlier this month for their work on “Sulfanegen,” a new kind of injectable antidote for mass-casualty cyanide attacks.

The U.S. Patent and Trademark Office issued the new patent to the U of M Regents on Sept. 12, a little over a year after the team of local scientists made their initial application—a very short timeline in the context of typical patent office deliberations.

Faculty members at the university's Center for Drug Design, including Steven Patterson, Herbert Nagasawa and the center’s director, Robert Vince, are leading the Sulfanegen effort. They, along with former U of M research associate Alexandre Monteil are credited as the co-inventors.

Their work was first widely touted in 2012 when the U announced the sodium-based cyanide antidote idea had been licensed to California-based startup Vytacera Pharma Inc.

Since then, the researchers say they have been further refining their studies to determine which of several Sulfanegen salts would be the best to move forward into clinical trials. In addition, the team reported last year in an academic paper they were still determining the “appropriate formulation” for the antidote as well as conducting a “species-justification” study, a requirement for using vertebrate animals in testing and research.

The development of Sulfanegen, the inventors say, potentially answers a need for a cyanide antidote that can be administered rapidly, especially in the case of a mass casualty situation where the emergency responders otherwise wouldn't be able to treat most of the victims under currently available methods. The risk of bio-terror attacks in which cyanide is used has been demonstrated in the subways of Tokyo in 1995, in Chicago in 2002 and in New York the next year.

Large-scale releases of cyanide can also happen as the result of industrial accidents, such as the explosion of a chemical warehouse in China in 2015.  Cyanide poisoning can also be a factor during combustion of nitrogenous materials and, in combination with carbon monoxide, can be a major factor in fatalities resulting from smoke inhalation.

The main advantage of the new antidote, the inventors say, is that unlike current methods which require a time-consuming intravenous drip, it can be administered rapidly by first responders with just an intra-muscular injection, taking effect in three minutes or less. It also takes far less skill for responders to use an auto-injector than it does to set up an IV which must be maintained for 15 minutes.

Sulfanegen’s scientific innovation lies in its exploitation of an alternative medical pathway to cyanide detoxification. Rather than taking the traditional route of using a mix of chemicals to activate the detoxifying enzyme rhodanese, the new method instead taps the similar capabilities of another enzyme called 3-mercaptopyruvate sulfur transferase, or 3-MPST, which can also convert cyanide into a less-toxic substance.

While 3-MPST is much more abundant in the brain than is rhodanese and thus has the potential to act on cyanide more quickly, it had never been considered viable candidate as an administered antidote due to its instability. Sulfanegen, however, gets around this with a sodium donor “prodrug” that, once inside the body, interacts with the body’s existing 3-MPST to convert the poison.