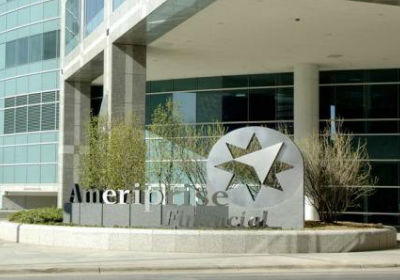 Two of Minnesota’s Fortune 500 companies said this week that they have appointed new female directors to their corporate boards.

Ameriprise Financial, Inc., said that it appointed Dianne Neal Blixt and Amy DiGeso to its board. The Minneapolis-based financial services giant said that its board made the appointments Wednesday, and the new directors will stand for election at the company’s annual shareholder meeting on April 30.

Blixt most recently served as executive vice president and chief financial officer of Reynolds American, Inc., a North Carolina-based tobacco company, from 2003 to 2007. Ameriprise said she held multiple senior finance and accounting roles over a 20-year career at the company, giving her “extensive experience in business analysis and financial reporting.”

Blixt is also currently a director at cigarette manufacturer Lorillard and is a co-founder and principal of a firm called C&D Ventures, according to Ameriprise.

DiGeso, meanwhile, most recently served as executive vice president of global human resources at The Estee Lauder Companies, Inc., a role she occupied at the New York-based company between 2005 and 2013. She still serves as executive vice president and senior advisor to the company’s executive chairman and CEO. Previously, she was CEO of Mary Kay, Inc., and held senior roles at PriceWaterhouseCoopers, Popular Club, Inc., Bankers Trust Company, and American Express Company.

Blixt and DiGeso will help direct Ameriprise, whose annual revenues exceed $10 billion. They will join a fellow female director, Siri Marshall, on the company’s board, according to Ameriprise's website.

“My fellow directors and I are extremely pleased to welcome Dianne and Amy to the board,” Ameriprise Chairman and CEO Jim Cracchiolo said in a statement. “They are outstanding leaders and each brings a wealth of experience and insight to Ameriprise.”

Ecolab Adds To Its Board Too

The company's board appointed Suzanne Vautrinot, who retired as a major general in the U.S. Air Force last year, as a corporate director. During her 31-year-career in the Air Force, Vautrinot's assignments included a wide array of responsibilities, including cyber operations, plans and policies, strategic security, space operations, and staff work, according to Ecolab.

Vautrinot, who also serves on the board of Mountain View, California-based Symantec Corporation, will help steer Ecolab, an $12 billion company. Ecolab's board currently has three other female directors—Barbara Beck, Victoria Reich, and Mary VanDeWeghe—according to its website.

Each year, Twin Cities Business joins forces with St. Catherine University to examine the rolls of women executives at Minnesota companies and to honor those women and the companies that employ them. (Read last year's story here.)

St. Catherine's latest “Minnesota Census of Women in Corporate Leadership” will appear as an insert in the April issue of Twin Cities Business, which reaches subscribers and hits newsstands in late March. The report includes an annual “Honor Roll,” which recognizes companies at which women make up at least 20 percent of corporate boards and at least 20 percent of executive officers.

And on April 9, join a group of business women and men—including CEOs, policymakers, industry leaders, and subject-matter experts—for an invigorating and collaborative discussion about the powerful benefits of women in corporate leadership roles, the challenges still facing many who want to ascend the ranks, and what's being done to eliminate such challenges.

Register for the event, which will be held at the Golden Valley Golf and Country Club, here. 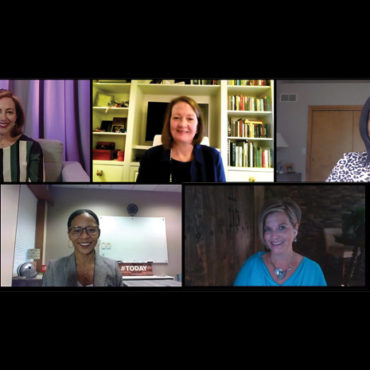