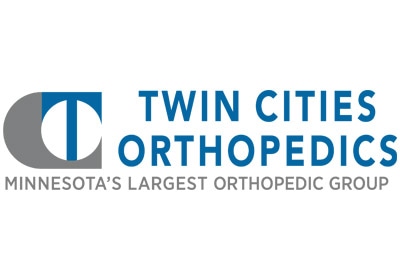 One of its three new area clinics will be skewed toward sports performance and wellness services.
December 26, 2014

Minneapolis-based Twin Cities Orthopedics is broadening its horizons with one of its three new clinics opening next month: a suburban, Eden Prairie location pit against sports medicine providers in Minneapolis.

Twin Cities Orthopedics—Minnesota’s largest orthopedic group—said this week that it will open the Eden Prairie clinic alongside another in Maple Grove and a smaller space in Plymouth. Plans call for its 21,000-square-foot Eden Prairie space to compete with leading sports medicine clinics in Minneapolis. Chief among those competitors is the Rochester-based Mayo Clinic’s 22,000-square-foot sports medicine center in downtown Minneapolis’ Block E, which will now be called Mayo Clinic Square.

Most of the Eden Prairie clinic will be used for sports performance with a smaller than usual space used for traditional clinic visits. Included among the sports training and wellness services offered will be an open training area and labs for nutrition, dance, motion analysis and golf.

“Our culture has become increasingly obsessed with competition and performance in youth sports in particular,” Twin Cities Orthopedics CEO Troy Simonson said in a news release. Simonson added that the group has seen an increased amount of single-sport athletes with over-use injuries and a “need for customized training, preventive care and education.”