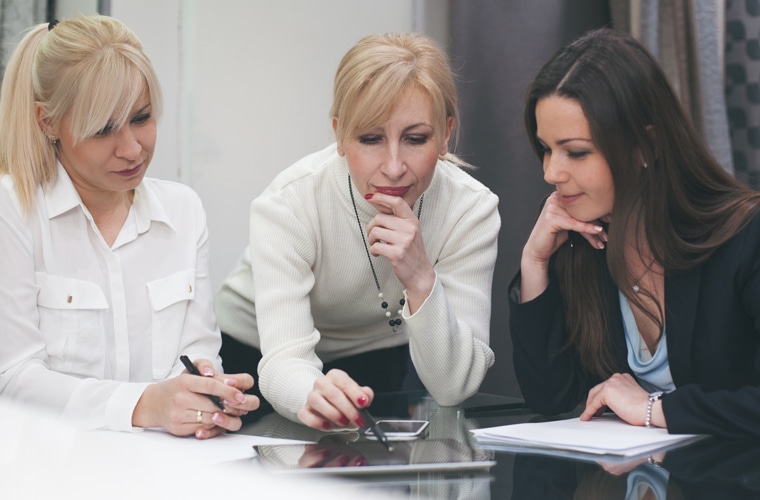 A study by New York-based personal finance consultancy SmartAsset has ranked the Twin Cities at the top of the list of “Best Places for Women Entrepreneurs.”

For its study, SmartAsset looked at data from the U.S. Census Bureau’s 2016 Annual Survey of Entrepreneurs and American Community Survey.

Minneapolis topped the list with a combination of high-level rankings across each metric, though it didn’t claim the top spot for reach one. For instance, Minneapolis ranked 14th for the percentage of women-owned businesses. Of the 72,274 businesses in the Minneapolis metro area, 14,132 were women-owned.

Still, the Twin Cities fell in the top three of all cities for two other rankings: Close to 85 percent of all businesses in the Twin Cities had profits or broke even in 2016, while 83.9 percent of startups were still active after one year.

Additionally, SmartAsset noted, “women-owned business are already prominent in this metro area, meaning that women looking to start a business will have other women entrepreneurs in their community.”

SmartAsset conducts studies on women in business every year, with slightly different themes. The Twin Cities’ ranking as the Best Place for Women Entrepreneurs continues a trend of Minnesota cities making the top 10 in SmartAsset studies.

In a 2018 study looking at “Where Women are the Most Successful,” the Twin Cities came in seventh place. In 2016, SmartAsset’s study focused on the “Best Places for Working Women” and Rochester ranked first, with the Twin Cities following in sixth. In 2017, Rochester won that same title again. (The Twin Cities ranked 13th that year).

This year, the Twin Cities was one of just three Midwestern cities to crack the highest tier—joined by St. Louis in 7th place and Kansas City in 10th. The remaining top 10 cities were: Austin, Texas; Denver; Seattle; San Francisco; Los Angeles; Tampa, Florida; and Portland, Oregon.