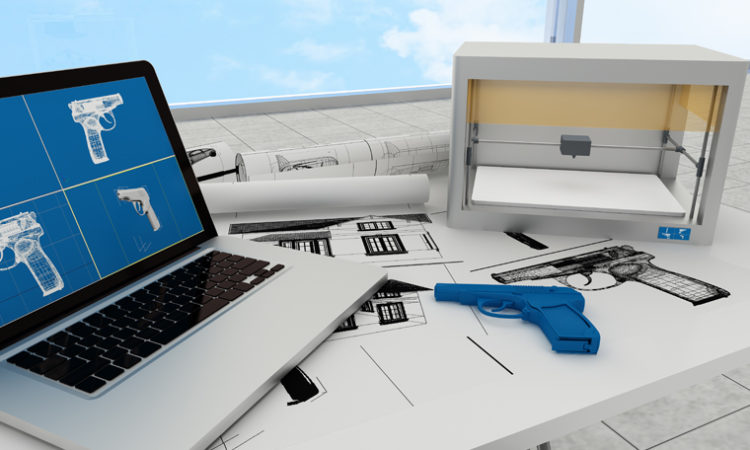 Minneapolis Mayor Jacob Frey and St. Paul Mayor Melvin Carter joined 29 other mayors from cities nationwide in signing a letter Wednesday urging 3D printer manufacturers to prevent their products from making homemade guns. The letter was addressed to leaders of five companies, including two that are headquartered in Minnesota: Maple Plain-based Protolabs and Eden Prairie-based Stratasys.

“Mayors are painfully familiar with how gun violence impact cities,” said Frey in a statement. “During a time when Congress and our state legislature have failed to advance common sense gun control laws, it would be devastating for cities like Minneapolis to flood our neighborhoods with a wave of guns that are unregulated, difficult to trace, and easy to conceal.”

The letter mentions that 96 Americans are killed with guns every day, and adding 3D printed guns into the mix would only exacerbate challenges law enforcement already faces.

As reported in the Washington Post, 3D printed guns enable people to bypass background checks, and once produced, can go unnoticed by metal detectors. They would have no serial number, making them untraceable and overall there’s no documentation or regulation in place for these weapons.

The mayors’ letter expressing these concerns come as issues over 3D printed guns have escalated, most prominently the federal government and Cody Wilson, a Texas man who created a company to publish blueprints for 3D printing of guns.

Wilson first open-sourced the files online, on an unregulated site, in 2013, and was forced by the U.S. government to take them down. He then sued the government in 2015. The Trump Administration settled the case this July, allowing Wilson to re-post the blueprints, but state and city governments have made efforts to shut down or limit the publishing’s reach.

In an alternative strategy, the 31 mayors behind the letter want the companies they’re writing to – which, in addition to Stratasys and Protolabs, include HP, ExOne, and 3D Systems Corporations – to install safety features in their printers that make gun production impossible.

“Your technology has been integral to the advancement of the engineering, manufacturing and medical industries by accelerating innovation to improve lives,” the mayors wrote. “Please do not allow it to be weaponized to create untraceable, undetectable firearms. As leaders of this industry, you have the ability and the responsibility to work to devise an innovative solution to address this real threat.”

The other mayors who signed the letter alongside Mayors Frey and Carter are from the following cities: