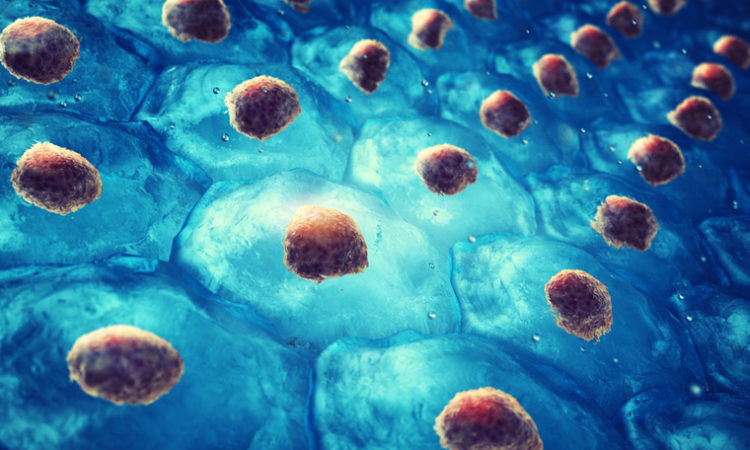 A pair of biotech start-ups spun off from University of Minnesota research and the state’s first “public benefit corporation” each have landed key taxpayer-funded grants intended to expand Minnesota’s leadership in the emerging regenerative medicine industry.

The awards to MNPHARM SBC, Miromatrix Medical Inc. and Superior Organoid Technologies LLC—each of roughly $100,000—came from Regenerative Medicine Minnesota (RMM), a publicly-funded initiative established in 2014 with a $43.6 million allocation over a 10-year span. RMM has a mission to seek out and fund the best ideas in regenerative medicine, including those with the best commercialization potential.

Its goals are to create “an educated public and a specialized workforce”; develop an “environment to attract and support biotechnology industry”; build the infrastructure to deliver new medical therapies; and ultimately, bring those discoveries and new treatments to Minnesotans throughout the state.

For health care industry analysts and investors, probably the most germane of the six categories of RMM grants are the Biobusiness Awards, which supply up to $100,000 for projects to “develop Minnesota businesses and technologies that deliver regenerative medicine products, devices, and services.” This can include such things as buying research equipment, product testing, hiring personnel, building capacity and so on.

The Biobusiness Award-winners tend to be startup companies in expansion mode and thus are more likely to be advancing toward commercialization.

Here’s a rundown of this year’s grant recipients:

MPHARM’s research, headed by Mayo Clinic Medical School biochemist James R. Thompson, focuses on “molecular farming,” in which indoor-grown transgenic plants are used to produce regenerative proteins which can be harvested for use in anti-cancer vaccines.

The start-up’s latest project sets out to prove that commercial production of these regenerative proteins can be made consistently and with a significant cost reduction. Citing “a large commercial demand” for products manufactured from these proteins if they can be made more cheaply, MNPHARM says its approach for doing so “is a measurable improvement over current production methods” where high costs have stymied market acceptance.

Miromatrix Medical Inc.: $99,550. Founded in 2009 from scientific advances developed at the U by Drs. Doris Taylor and Harold Ott, Eden Prairie-based Miromatrix Medical was established to advance the capabilities of regenerative medicine. The company is using pigs’ livers, combined with the U’s patented “perfusion decellularization and recellularization” technology, to improve treatments for patients who need hernia surgery, chronic wound treatment and more.

The current RMM grant was awarded to Miromatrix senior product development scientist Joseph Uzarski for the company’s work on developing bioengineered kidney grafts, which are much-needed by thousands of kidney failure patients who are on waiting lists for transplantation.

Using the proprietary decellularization and recellularization technology, Miromatrix says it is now able to engineer such kidney grafts by combining pig-derived “scaffolds” with human kidney cells. The RMM award is specifically meant to aid in the design and development of a prototype perfusion system to test the kidney grafts.

Earlier this week, Miromatrix closed a funding round in which it raised $15.7 million. Its original target had been a $10 million raise, the company’s CEO Jeff Ross told Twin Cities Business.

Superior Organoid Technologies LLC: $100,000. This St. Paul-based startup is spun off of research done by Timothy O’Brien, a U of M stem cell scientist working on a way to treat neurological diseases by growing “mini-brains in a dish.”

O’Brien’s work is in “cerebral organoids,” which are essentially artificially-grown miniature organs resembling the human brain, derived from a patient’s own stem cells. These tiny organs are created by culturing the cells in a rotational bioreactor and using a three-dimensional growing culture. After a growth period of around a month, the organoids show signs of developing neural pathways and other characteristics of brain tissue.

The current RMM award was issued to O’Brien. According to state records, Superior Organoid Technologies LLC was created in 2016 and is registered to fellow U of M stem cell scientist Beth Lindborg.

In seeking the grant, the firm stated its overall goal is to develop a cell therapy product targeting Parkinson's disease. It says it will use the grant to “evaluate critical aspects of our manufacturing process to insure a consistent product that will ultimately be suitable for therapeutic use and improve the quality of life for patients afflicted by (Parkinson’s).”