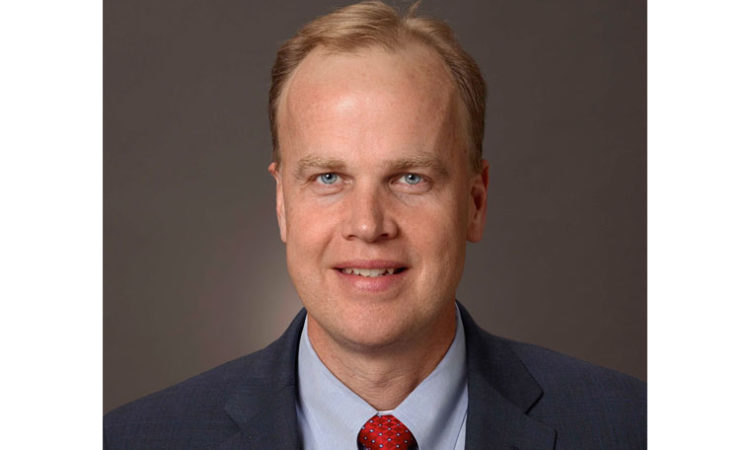 Toro CEO Richard Olson Named Chairman of the Board

Richard Olson, the chief executive of The Toro Company, is adding another role at the Bloomington-based lawn maintenance equipment business.

On November 3, which will be the official start of Toro’s new fiscal year, Olson will take over as chairman of Toro’s board. The current chairman, former Toro CEO Michael Hoffman, announced he would retire from the company’s board that day.

“My 40-year Toro career has been rewarding beyond imagination, from the richness of the relationships I share with employees, customers and other colleagues, to the totality of all the different career experiences on my Toro journey,” Hoffman said in prepared remarks.

Hoffman was first elected chairman of the Toro board in March 2006, a year after becoming CEO of the company. Hoffman started at Toro in 1977 and spent several years in service, sales and marketing roles before moving up the ladder and ultimately stepping down from Toro’s top spot last October.

Olson immediately took over after Hoffman’s departure from the CEO seat.

“It is a humbling experience following in the footsteps of a long line of legendary Toro leaders, who helped forge our strong culture and legacy of excellence,” Olson said in a statement. “I am deeply grateful to have had the opportunity to work with and learn from Mike Hoffman, who truly epitomizes Toro’s best.”