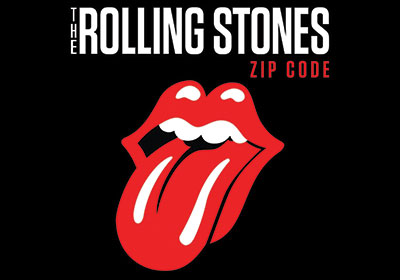 Mick Jagger and company will be rocking TCF Stadium, having included 55455 in their Zip Code Tour of the U.S. this summer. Does the world need another Rolling Stones tour? Maybe not, but that won’t stop the most enduring band in rock ’n’ roll history from mounting one. Apparently, playing in front of thousands of adoring fans and making bucketloads of money is a lot of fun. Besides, what else are they going to do—retire? June 3, TCF Bank Stadium, axs.com