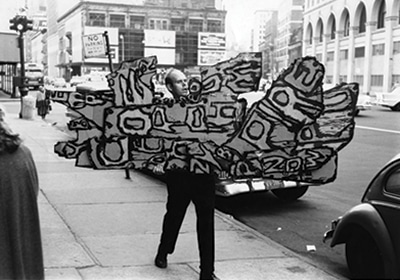 Known to most Twin Citians as the brains behind Spoonbridge and Cherry, Claes Oldenburg was also one of the most influential artists in the pop movement of the 1960s. This is the largest exhibit ever of Oldenburg’s early work. More than 300 items are on display, including his famous installations The Street and The Store, as well as many never-before-seen films, sketchbooks, and other works predating his career as a maker of enormous, iconic public sculptures.