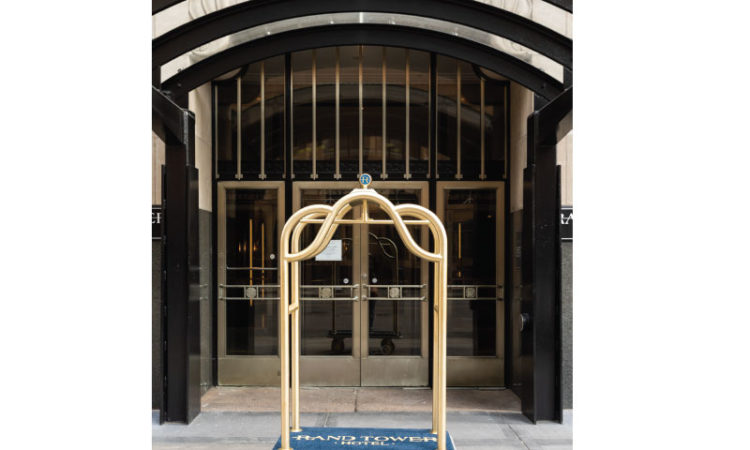 The Minneapolis and St. Paul hotel market has been uniquely hard-hit. Can all the properties survive?
By Adam Platt
April 14, 2021 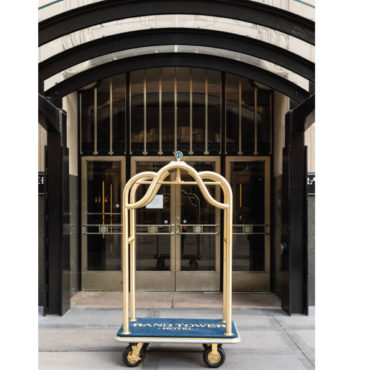 It’s no surprise that the local hotel scene has suffered in the pandemic. Every hotel ecosystem in the country has. But the Twin Cities had the distinction of the worst occupancy- and revenue-per-room plunge of any major metro area in the country, showing up last of 25 markets each month of it, according to industry analyst STR.

Four hotels are currently closed: the Crowne Plaza Northstar and Sheraton Midtown have both been delisted from their chain’s reservation sites; while the Le Meridien Chambers has been sold and will reopen as an independent boutique property in 2021; the Delta Minneapolis Northeast is accepting bookings for May. 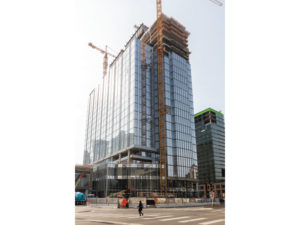 This is on the heels of an unprecedented expansion in the years before the pandemic. From 2014 to 2019 the city of Minneapolis’ hotel count rose from 28 to 42, a 50 percent jump. Available rooms jumped as well, but not as substantially. All this data is leading to questions about why the local market has been so badly hit and whether a shakeout is in the offing.

The region was not alone. All the most troubled hotel markets in the pandemic were large northern cities. The scant domestic travel was leisure-oriented and non-urban. What little corporate travel that took place used hotels in Bloomington and near the airport, based on occupancy data. Place the blame on shuttered downtown cores “with no amenities and services,” explains Ben Graves, CEO of Graves Hospitality, which operates four hotels in the metro area.

The Twin Cities had the distinction of the worst occupancy-and revenue-per-room plunge of any major metro area in the country.

He notes the Portland, Oregon, market, where Graves just opened a hotel, has a downtown that is not shut down, with a critical mass of residents and operating businesses. He says Portland is at 35 percent occupancy, while downtown Minneapolis and St. Paul struggle to reach 5 or 10 percent some days. He blames the utter desertion of the local downtowns, highly dependent on Fortune 500 companies whose workforces are completely remote, and insufficient residential populations to maintain vibrancy. Conversely, Graves’ Intercontinental Hotel at MSP Airport averages 50 percent occupancy many nights, he notes.

Looking forward, opinions differ on whether the downturn is temporary. Graves maintains the market absorbed the previous increase in capacity “quite nicely,” and Meet Minneapolis data indicates average rates rose during the capacity run-up. But Richard Dobransky, president of Morrisey Hospitality (operator of the Saint Paul Hotel), says the urban market is overbuilt, and 2019 occupancies are not likely to return for some time. He believes hotel closures will occur, but be driven by properties with the most debt, rather than age or amenities. He wouldn’t mind seeing some local hotels turn into condos or apartments, “because more residential in our downtowns will help all businesses.”

Graves is more bullish on the downtown markets, but doubts they will see many new hotels beyond the Four Seasons, scheduled to open in Minneapolis in 2022.

This story appeared in the April/May issue with the headline “All Vacancy.” 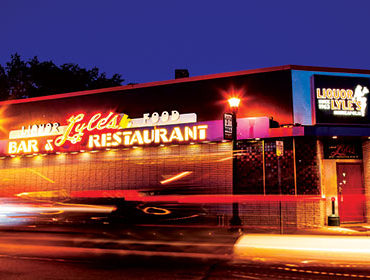