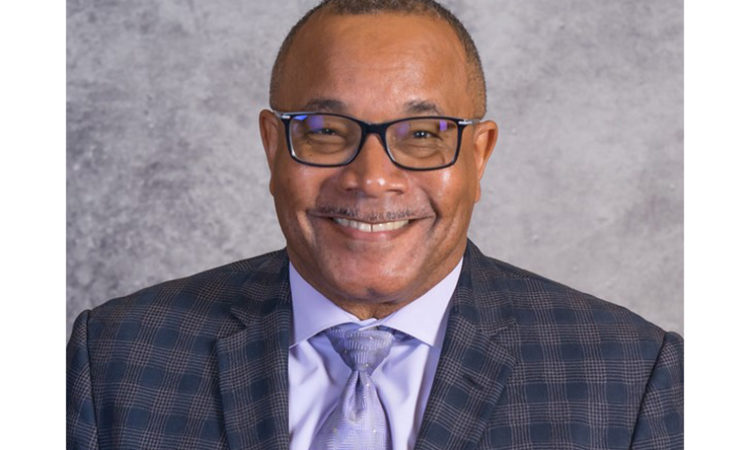 Herschel Herndon has been chosen to serve as the company’s first chief diversity officer.
By TCB Staff
December 02, 2019

After helming diversity initiatives at Best Buy for nearly 10 years, Herschel Herndon has been appointed chief diversity officer of Thrivent.

Though the company has had diversity programs in place for several years, Herndon will be Thrivent's first chief diversity officer.

Most recently, he served as VP and head of diversity and inclusion at healthcare firm Novartis. Before that, Herndon was chief diversity officer at Best Buy. He also served as VP of multicultural relations and urban growth initiatives for the electronics retailer.

“It makes us a stronger organization that is well-equipped to serve our workforce, members, and our communities,” she said in a press release.

In TCB’s December issue, Thrivent president and CEO Teresa Rasmussen was recognized as a 2020 “person to know.”