Thrivent claims that Countrywide Financial-which merged with Bank of America-and GMAC Mortgage perpetuated a "massive fraud"; meanwhile, Bank of America says Thrivent is "looking to blame someone for investment losses incurred during a period of economic downturn."
By TCB Staff
May 12, 2011

Thrivent Financial for Lutherans has sued two firms, alleging that it wanted “conservative, low-risk investments” when it bought mortgage-backed securities-but instead lost money after it purchased fraudulently marketed securities that carried high risks.

Between 2005 and 2007, Minneapolis-based Thrivent and its affiliates bought hundreds of millions of dollars of Countrywide and GMAC mortgage-backed securities that Thrivent believed were backed by mortgages issued under strict underwriting guidelines and awarded AAA investment-grade ratings, which denote the lowest risk for investors.

Thrivent says that it received information about the securities from Countrywide and GMAC, but the claims “were recklessly or knowingly false when made”-and the firms worked to originate or purchase as many mortgage loans as they could “without regard to the investors that relied on the critical, false information” they were given.

In an e-mailed statement to Twin Cities Business, Bank of America spokeswoman Shirley Norton said that the company is currently reviewing Thrivent’s complaint. “This appears to be a sophisticated investor looking to blame someone for investment losses incurred during a period of economic downturn,” she wrote.

But Thrivent claims that Countrywide abandoned its underwriting guidelines by approving risky loans, and Countrywide kept quality loans for its own portfolio while selling high-risk loans to Thrivent and other investors.

The lawsuit alleges that GMAC committed similar acts, including violating the underwriting and appraisal standards that it told Thrivent it used.

The Thrivent suit points out that in 2009, three former senior executives of Countrywide Financial were hit with securities fraud and insider trading charges by the U.S. Securities and Exchange Commission. Former CEO Angelo Mozilo in 2010 agreed to pay $67.5 million in a settlement. Chief Operating Officer David Sambol and Chief Financial Officer Eric Sieracki agreed to pay a total of $5.65 million. Mozilo and Sambol are listed as defendants in Thrivent’s lawsuit.

Thrivent says “the enormous number of defaults and foreclosures” associated with the defendants’ mortgages resulted in unspecified damages to investors. Today, more than 95 percent of the Countrywide and 85 percent of the GMAC securities in which Thrivent invested “have been slashed to below investment-grade, or junk,” according to the suit.

Thrivent seeks unspecified damages, including all losses resulting from the defendants’ alleged wrongdoing, as well as other costs.

Thrivent’s 127-page lawsuit was filed in late March in Hennepin County District Court but was moved to Minnesota’s U.S. District Court last week. Thrivent is Minnesota’s second-largest private company based on its 2009 revenue, which totaled $6.7 billion. The company reported revenue of $7.5 billion in 2010. 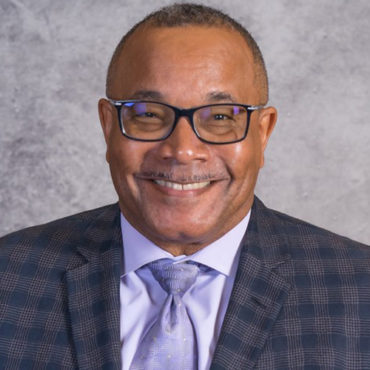 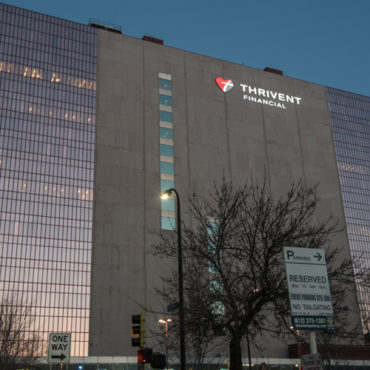