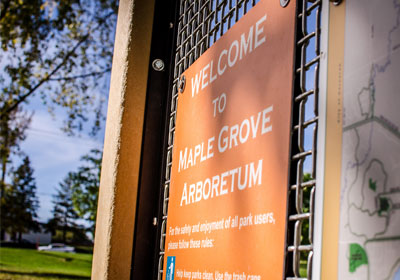 Maple Grove is the runner up on Money magazine’s annual “Best Places to Live” list, and two other area suburbs cracked the top 15 this year.

Maple Grove placed just behind McKinney, Texas, a suburb in the Dallas-Fort Worth area. Also representing the Twin Cities this year was Eagan and Woodbury, which placed 11th and 12th, respectively.

A common theme among Minnesota’s three rankings: an extensive system of parks, trails and community centers. Maple Grove, in particular, was praised for a provision that requires all developers to dedicate land or provide cash for public parks, trails and green space;

Money determined its list by taking all 781 cities in the country with populations between 50,000 and 300,000 residents and winnowing them down through a series of filters to ensure the city isn’t a retirement community, too wealthy or too concentrated in one single metro area—they limit three per state and one per county. From there, cities are visited by reporters to ensure they “not only look good on paper, but also have happy residents, manageable traffic, attractive parks and gathering places, plus intangibles like community spirit,” according to Money.

The magazine released this year’s list just days after Livability.com named Rochester and St. Louis Park among the best small- to mid-size cities in the United States.

Money’s Best Places to Live 2014 can be viewed in full here.