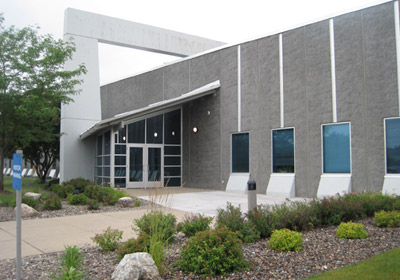 The Brennan Investment Group, LLC, said Tuesday that it paid $20 million for a portfolio of four industrial properties, including three in the Twin Cities and one in Milwaukee, Wisconsin.

Rosemont, Illinois-based Brennan is a private real estate investment firm that acquires and operates industrial properties throughout the country. The three Twin Cities properties that it purchased, along with their respective tenants, are:

Ryan O'Halloran, Brennan’s vice president of acquisitions, said that his firm previously owned one other Minnesota property, in Maple Grove. He declined to disclose specifically how much the three latest Twin Cities properties cost but said the portfolio was purchased from Stag Industrial, a Boston-based real estate company.

“Acquiring a variety of property types, in diverse industries and in strong markets, supports our investment objective of producing stable, long-term cash flow for investors,” Scott McKibben, cofounder and managing principal of the Brennan Investment Group, said in a statement.