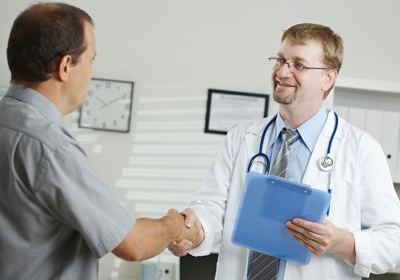 The Doctor Will See You A Little Sooner

How long is too long to wait to see a doctor depends on how bad you’re feeling—and where you live.

In Minnesota, the average wait time for a physician appointment is 17.4 days, according to a new report from Merritt Hawkins, a Dallas-based physician search firm.  That represents a steady decline in average wait time compared with the previous three years that the firm conducted its survey.

This year’s report is based on a survey of 1,414 office-based physicians in five medical specialties in 15 metropolitan areas. This year, the longest wait time is in Boston, where patients are expected to take care of themselves for an average of 52.4 days—or more than seven weeks—before they get in to see their doctor. The shortest wait time is 14.8 days in Dallas.

Separately, the Association of American Medical Colleges, which represents the nation’s medical schools, released a 68-page report that projected a nationwide shortage of between 40,800 to 104,900 doctors by 2030.