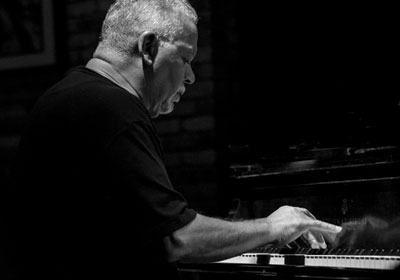 The Dakota Adapts to a New Economy

At the Dakota, Minneapolis’ revered jazz club and restaurant, revenue comes from food and beverage sales as well as tickets. “We need to sell the tickets to get people in the room, but we also need to sell them food in order to make it work. We can’t have one or the other,” says general manager Martina Priadka.

“I know that there are die-hard jazz fans who only want to see jazz in this room, but in order to keep alive in the economy, you’ve got to diversify,” says Priadka. To that end, co-owner Lowell Pickett started expanding the acts he booked to include virtually all other types of music as well. Because jazz listeners order wine and highbrow fare but blues audiences go for beer, bourbon, and burgers, that meant some menu adjustments as well.

Instead of dividing the room into a fine dining restaurant on one side and a club on the other, they merged the menus, opened up the room, and filled seats by hiring bigger-name, Grammy-winning artists—the biggest ones on Sundays and Mondays, when many restaurants are slower. “It worked,” says Priadka. “It cost a lot of money to make it happen, but it also increased our business and our consistency.”

Diversifying also meant competing with other local venues for acts. “There is some competition in booking certain acts. But as far as doing the intense quality of food along with the quality of music,” she says, locally, the Dakota stands alone.