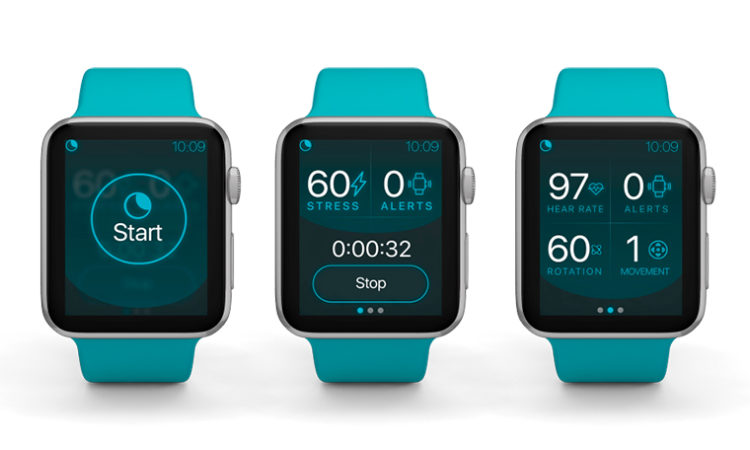 The NightWare app uses biometric data to gently rouse sleepers when they start to have nightmares.

The federal government is fast-tracking its review of NightWare, a wearable device aimed at alleviating nightmares in people with post-traumatic stress disorder.

On Tuesday, Minneapolis-based NightWare Inc. announced it has received “breakthrough status” designation from the U.S. Food and Drug Administration (FDA) for the product. The designation means the agency will work to expedite review and development of the product.

NightWare is an app that runs on the Apple Watch platform. Using biometric data, the app determines when users are having nightmares and gently rouses them.

“Sleep deprivation is a torture technique,” he notes.

Reducing those risks could lead to decreased healthcare costs, too, according to Hannah.

The company is now enrolling patients in two randomized clinical trials. One trial will be carried out at VA hospitals in Minneapolis and St. Cloud, while the other will enroll patients “virtually” from across the country.

Hannah notes that veterans often comprise the “most severe cases” of PTSD. Still, just 20 percent of all PTSD diagnoses are among vets, he says.

According to the FDA’s page on breakthrough status designations, a product’s preliminary clinical evidence “should show a clear advantage over available therapy.”

In the case of NightWare, there aren’t yet any other similar products on the market, Hannah says. To treat those with PTSD and Nightmare Disorder, physicians might prescribe some medications “off label.” That means the drugs are being used for purposes for which they haven’t been approved by the FDA.

NightWare aims to raise $2 million in equity funding. As of May, the company has raised more than $1 million, according to Hannah. Those funds will go toward clinical trials and regulatory approval.

Tyler Skluzacek invented the app when he was a senior at Macalester College. His father had returned from active duty in Iraq and suffered from PTSD, according to Hannah, a ’96 graduate of Macalester.