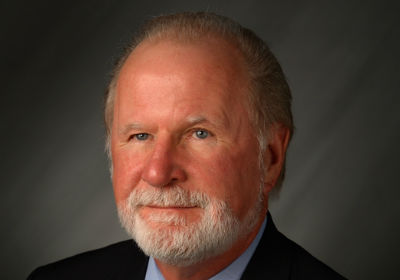 In a call with analysts regarding TCF’s first-quarter earnings, Cooper offered the job-cut information in response to a question about cost-cutting efforts.

“We’re down 700 people in our retail branches, as we’ve made those systems more efficient,” Cooper said. “We haven’t made big announcements in that like many others. We’ve just crunched it down and made it more efficient.”

Monday calls to a TCF spokesman seeking additional information about the cuts and when they occurred were not immediately returned.

Cooper’s comments came in conjunction with TCF’s announcement of its first-quarter financial results. The company’s net income totaled $25.5 million for the quarter that ended March 31, compared to a loss of $282.9 million during the same period of last year, although last year included a restructuring charge of $295 million. Earnings per share totaled $0.16, up from a loss of $1.78 during the first quarter of 2012.

TCF had 7,328 employees at the end of 2012, up 2.6 percent from 2011, according to regulatory filings. That number includes all company employees, however, and not just branch positions.