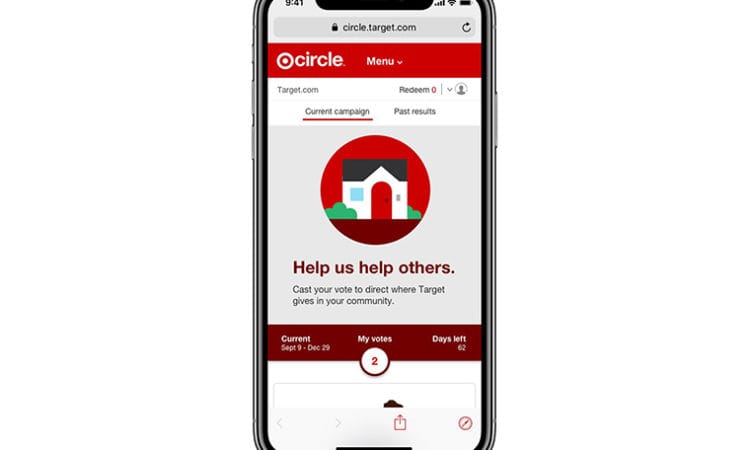 Minneapolis-based Target Corp. announced Monday that shoppers nationwide will be able to enroll into its new loyalty program on Oct. 6.

Shoppers using the “Target Circle” program earn 1 percent back on their purchases. They also receive personalized offers and early access to special sales.

Before rolling out the program nationally, Target Corp. tested it for 18 months in six markets: Dallas-Ft. Worth, Charlotte, Denver, Indianapolis, Kansas City, and Phoenix. So far, the beta program has had 2 million shoppers enroll in it, and they have completed 14 million transactions.

Target Circle won’t have a required membership fee, according to a Target press release.

In addition to the 1 percent kickback, shoppers using Target Circle also receive personalized offers, such as savings on the categories they shop most often. In addition, Target Circle shoppers will receive early access to special sales throughout the year.

“Our guests are at the center of everything we do,” said Rick Gomez, Target’s executive VP and chief marketing and digital officer, in the press release. “We worked directly with guests to develop Target Circle, and the program includes the benefits and perks they told us were most important to them.”

Cartwheel, a savings program that Target launched in May 2013, will be integrated into Target Circle on Oct. 6. Target’s deals will be renamed “Target Circle offers,” according to Target’s press release.

“We worked directly with guests to develop Target Circle, and the program includes the benefits and perks they told us were most important to them, from earning on every trip to having the opportunity to help Target make a positive impact in their local communities.”