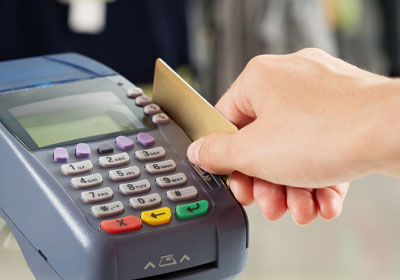 A group of retailers has opted out of a $7.2 billion settlement with the credit card companies and is now pursuing its own legal action.
June 02, 2013

A group of U.S. retailers, including Minneapolis-based Target Corporation, reportedly sued Visa and MasterCard on Thursday.

The retailers have effectively broken away from a proposed $7.2 billion settlement reached last year in a separate lawsuit, which pertained to so-called “swipe fees,” or fees charged to process credit card transactions.

That deal was designed to settle a seven-year case in which merchants accused Visa and MasterCard of engaging in anti-competitive practices and of fixing prices when setting interchange fees—the fees retailers pay to banks to process the credit card transactions made by their customers.

Minneapolis-based law firm Robins, Kaplan, Miller & Ciresi represented retailers in the case and helped obtain the settlement; it has been described as the largest antitrust case ever litigated. (To learn more about the case, click here.)

But shortly after that settlement was announced, Target joined a list of other retailers that objected to the deal. Those retailers claimed that the settlement provides inadequate compensation, and Target said at the time that the deal would “perpetuate a broken system, restrict retailers from any future legal action, and offer no long-term relief for retailers or consumers.”

The lawsuit filed Thursday—which in addition to Target counts among its plaintiffs Macy's, J.C. Penney, Kohl's, and others—came ahead of a May 28 deadline for the millions of merchants affected by the settlement to decide whether to opt out of receiving damages from the proposed settlement and instead pursue separate legal action, according to a Reuters report.

Representatives of Visa and MasterCard had no immediate comment on the new lawsuit, Reuters reported.