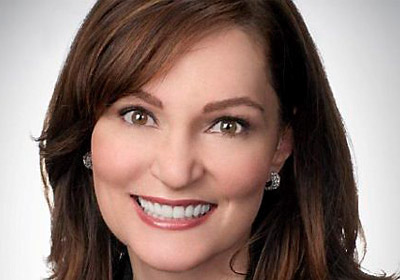 Target Chair Defends Board Prior To Shareholder Meeting

Target’s interim Chairwoman Roxanne Austin sent a letter to shareholders in an effort to influence their voting decisions for the company’s annual meeting next week.
June 13, 2014

A week before Target’s 2014 annual meeting, the company’s interim Chairwoman Roxanne Austin wrote a letter to shareholders defending the board’s oversight in its attempts to prevent the recent data breach and the steps it took after the incident occured.

The Minneapolis-based retailer’s board came under attack last week when proxy advisor Institutional Shareholder Services (ISS) stated that many of Target’s directors failed to protect the company against the massive breach late last year and recommended that seven of the 10 board members, including Austin, be ousted at the annual meeting.

Twin Cities Business’ Editor In Chief Dale Kurschner also questioned the fate of the board in his latest editor’s note, focusing not on the data breach, but rather a lack of retail experience among some directors.

In Austin’s letter, she argued that data breaches are affecting a wide range of victims, from the federal government to the technology and defense industries, and that Target took “significant action to address evolving cyber-crime risks before the breach.”

Some of the actions she detailed included: investing hundreds of millions of dollars in network security personnel and resources, more than doubling Target’s information security headcount from five years ago, requiring annual data security training for its employees, and reviewing suspicious network activity “around the clock” at a Security Operations Center.

But, despite the retailer’s efforts, the company was infiltrated by cyber criminals and 40 million credit and debit card users were exposed—along with the personal information of 70 million customers.

In response to the breach, Austin said the company has made the following changes: It hired a new chief information officer, “elevated” the chief information security officer and chief compliance officer roles, and enhanced its information security decision-making processes. She also reiterated that the company plans to convert all of its branded credit cards to “chip-enabled cards” and equip its stores with “chip-enabled card readers,” which are meant to prevent thieves from counterfeiting cards.

ISS recommended the election of Douglas Baker, Jr., Kenneth Salazar, and John Stumpf. It also recommended a yes vote on a shareholder proposal to have an independent chairman. Learn more about Target’s current board members on the company’s website.